Kamala Harris got canceled. Was it the Deep State asserting their will to get Susan Rice in?

All the evidence points to the likelihood that Senator Kamala Harris was about to be tapped for VP, but leaks and interventions canceled her. 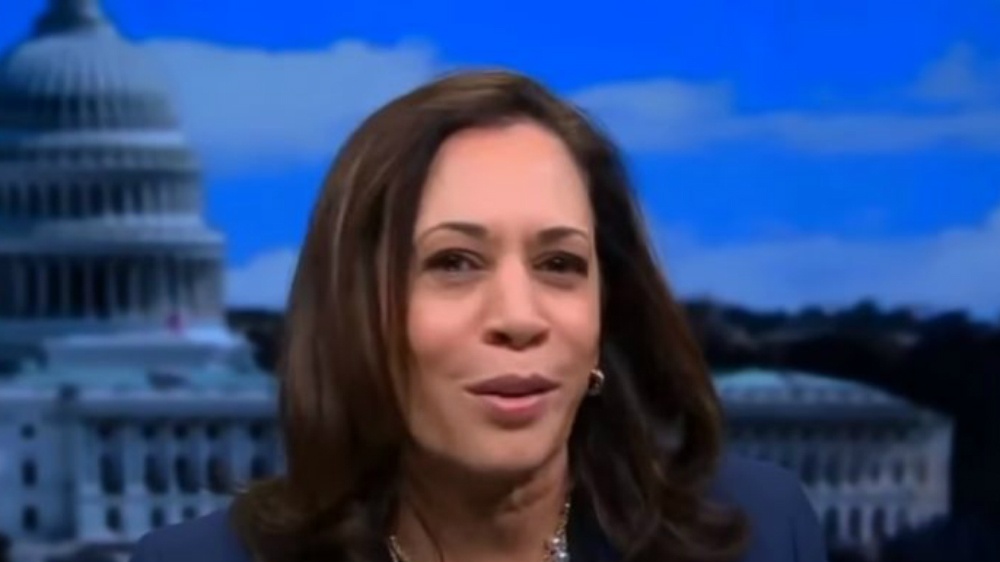 Going into the end of July, Senator Kamala Harris had all but won the Veepstakes. Joe Biden and his team had chosen her as his running mate and was in the finalizing process of vetting her when all of a sudden a group of powerful Democrats stepped in and canceled her. Between the “leak” on POLITICO of her being selected and the meticulously hand-written notes addressing Harris, the scheduled announcement for the first week of August had Kamala’s name written all over it.

Except, it didn’t happen. They pushed back the date. Buzz about Harris stopped. Former National Security Advisor Susan Rice and Congresswoman Karen Bass started skyrocketing up the charts. Bass subsequently experienced bad press over past statements, so her star power has faded as well. That leaves Rice as the most likely to get tapped.

As JD notes in the latest episode of NOQ Report, there are two likely reasons for this. Either they found something in the vetting of Harris that spooked them at the last minute or the Deep State stepped in to insert their preferred future president. Both seem about as likely as the other, and we’ll likely never know the real reason. Then again, she may end up getting tapped anyway, in which case this is all moot. We’ll see soon. Perhaps.

Republican strategists are drooling over the prospects of Susan Rice as the VP candidate. She’d give the GOP tons of fodder to bring up corruption in the Obama administration while discrediting the Democrats’ ticket in one fell swoop.