If you’re an American who will be traveling in the near future in Mexico, here’s a word of advice: don’t. Following a holiday travel advisory from the State Department last week, additional scrutiny has been placed on the rising violence in our neighbors to the south. In particular, tourists and other American travelers have seen a spike in crimes ranging from robbery and kidnapping to rape and murder.
The heinous killings of nine American citizens last month – three women and six children – prompted outrage that reached the White House. The family of Mormons were allegedly caught in the middle of a gang war, though some have noted it’s conspicuous that two vehicles in separate areas were targeted. Arrests had been made, but some believed they were politically motivated. The latest arrest is chilling as it points to the authorities as being not the protectors but the perpetrators in this slaying. 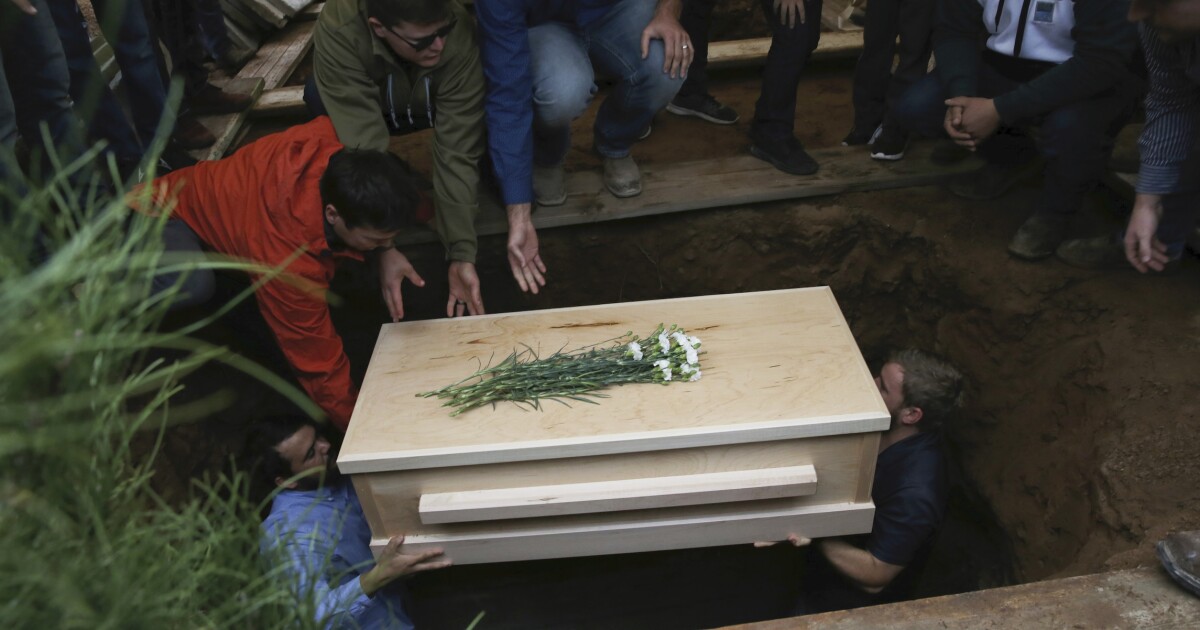 Mexican officials have arrested a police chief in the northern municipality of Janos that borders the state of Sonora where a Mormon family was murdered in November.

The family’s car was found riddled with bullets and set aflame after the group found themselves in the middle of a gang dispute between La Linea and Los Salazar drug cartels along the United States-Mexico border.

Any American who believes they will be protected by law enforcement when traveling in Mexico should be careful. From the top down, there is rampant corruption throughout Mexico’s government, including in law enforcement.