It's bad enough that two cops got shot in the head in Los Angeles. To make matters worse, Black Lives Matter "activists" decided to try to storm their hospital, then went on social media to proclaim they hoped the victims would die. 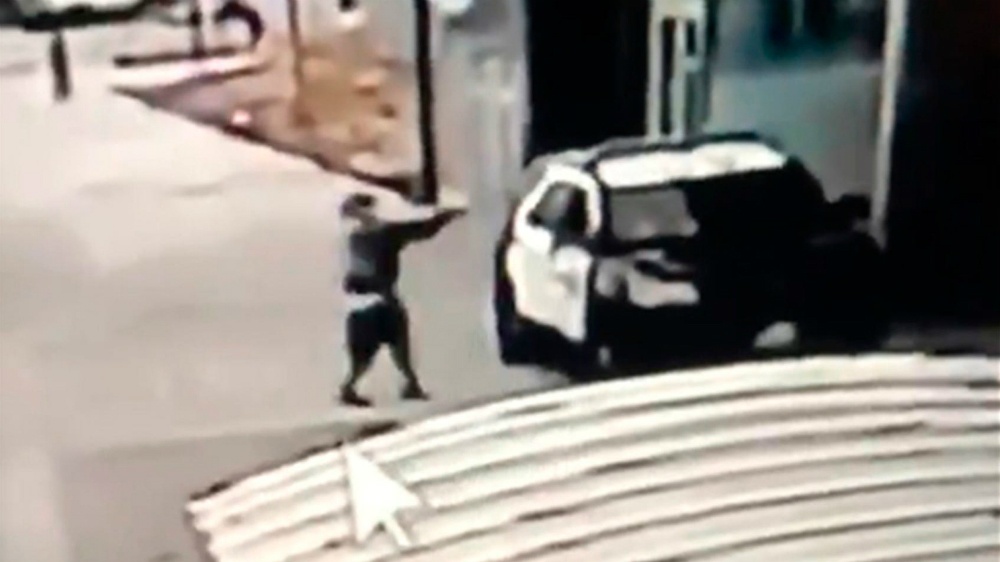 Following the attempted murder of two Los Angeles County deputies during an ambush-style attack yesterday, #BlueLivesMatter started trending. This perturbed Black Lives Matter “activists” nearly as much as the presence of law enforcement in general.

As The Daily Wire reported on the horrific shooting of two police officers ambushed in Los Angeles yesterday.

Two deputies with the Los Angeles Sheriff’s Department were shot Saturday as they sat in their patrol vehicle near a metro station in Compton, California, the department said Saturday evening.

The deputies, one male and one female, were both shot “multiple times” and are currently in critical condition and undergoing surgery, according to the department.

“Moments ago, 2 of our Sheriff Deputies were shot in Compton and were transported to a local hospital. They are both still fighting for their lives, so please keep them in your thoughts and prayers. We will update this thread with information as it becomes available,” said the department Saturday evening.

Half an hour later, the department provided an update: “Update: One male deputy and one female deputy were ambushed as they sat in their patrol vehicle. Both sustained multiple gunshot wounds and are in critical condition. They are both currently undergoing surgery. The suspect is still at large.”

That’s bad enough, but the fact that Black Lives Matter “activists” tried to storm the hospital where the officers were being treated is even more hideous. But to top it all off, various leftists took to Twitter to take over the #BlueLivesMatter hashtag with the worst vitriol imaginable.

#BlueLivesMatter The fact that liberals are taking this hashtag and making fun of it proves they don't really care about lives at all. Unlike the criminals they glorify, these police officers were actually innocent. Liberals are disgusting pieces of shit.

The radicals in Black Lives Matter, Antifa, mainstream media, and the Democratic Party are so desperate to harm law enforcement, they’ll say the most hideous things in public. It’s disgusting. #BlueLivesMatter

What everyone’s missing from the ActBlue ‘unemployed’ donor scandal