Democrats must abandon Teleprompter Joe for their own party’s sake 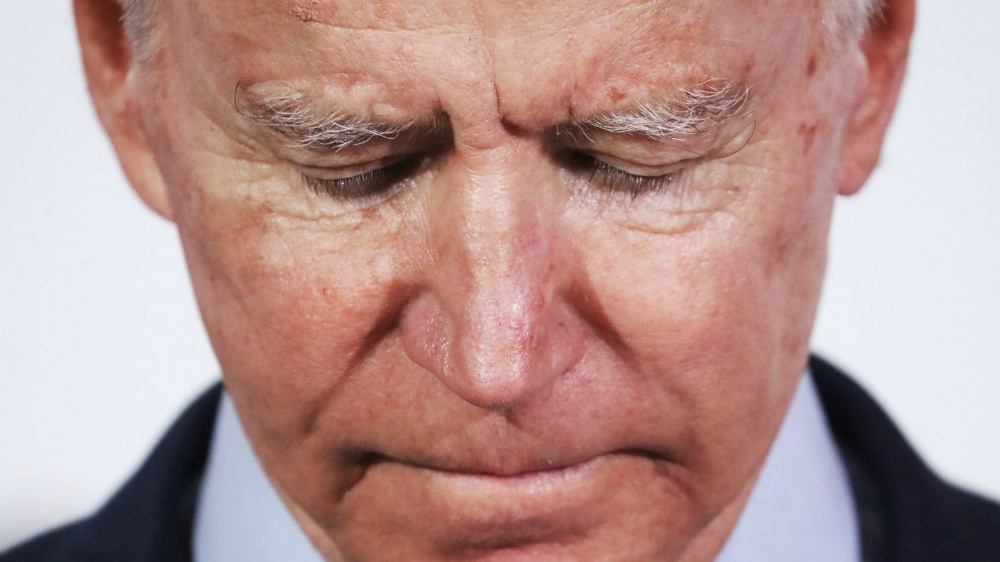 Joe Biden uses a teleprompter. It’s clear despite non-answers to questions about the practice. This is bad for Establishment Democrats and even worse for Democratic-Socialists. The Establishment types should be embarrassed they nominated the guy knowing his election would be a disaster. Meanwhile, radical progressives should be concerned that if he wins, their movement will essentially be over. That’s what happens when the predicate for your existence, namely a failure by the Establishment, is reversed by electing someone from the Establishment.

But they’re both still in major pickles over the election. If Establishment Democrats win by getting Biden elected, that “win” will help to destroy the party over the next four years, and that’s assuming the nation is able o survive a Biden-Harris presidency for that long. If we do, then it will still be a debacle that cripples their party for the foreseeable future. On the other hand, another loss with their chosen candidate to Donald Trump could keep ushering in the leftist lurch that’s been happening in the party ever since the nomination was first robbed from Bernie Sanders in 2016.

Some may wonder why I would give advice to Democrats. In reality, I’m not. I just want them to understand their predicament knowing there’s no real solution other than for President Trump to win. At least then they can have internal battles over which wing of the party is right and wrong. If they elect Biden, there will be no internal conflict as the nation itself will be in a state of turmoil.

In the latest episode of Conservative Playbook, I laid out exactly what their conundrum looks like, and while I don’t necessarily offer advice, at least I offered condolences.