What everyone’s missing from the ActBlue ‘unemployed’ donor scandal

It's easy to focus on the surface-level evil of foreign donors, but it's the rich progressives in America that should concern us even more. 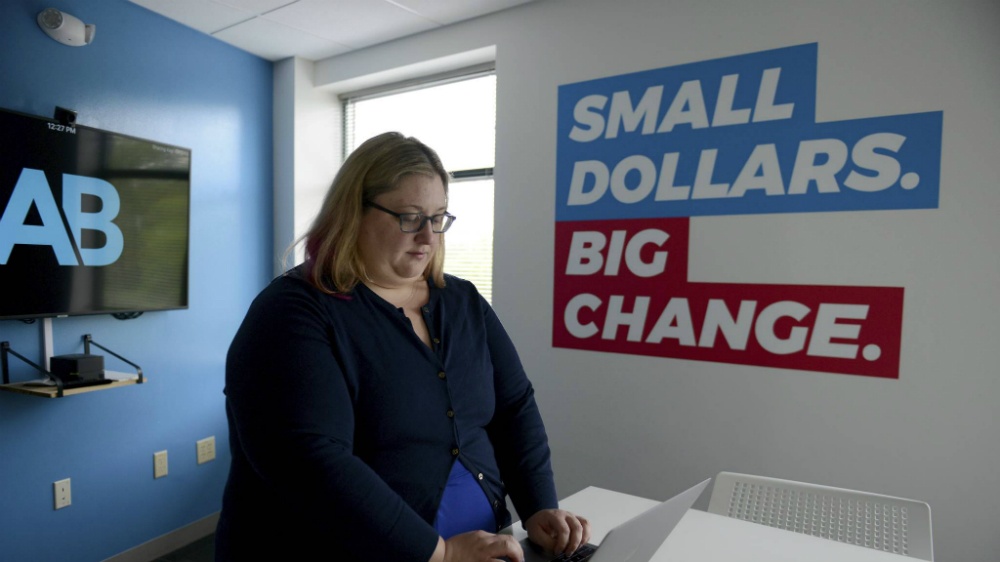 According to a Fox News, Pudner said:

“We found it took other vendors only a matter of hours to switch their system to allow verification of donations and thus prevent the possibility of illegal foreign money being moved into campaigns. Choosing to use an untraceable system has a higher cost in terms of the risk of credit card fraud and also tends to incur higher bank fees. And this untraceable system allows someone with a gift card to make donations in anyone’s name, even if that person never actually made that donation, or even if that person doesn’t exist at all.”

48.4% of the Democrats’ ActBlue donors last year were allegedly unemployed. By comparison, Republican-affiliated WinRed only listed 4%, which happened to be the national unemployment rate at the time, of their donors as unemployed.

While everyone seems focused on the risk of foreign donations, I pointed out in the latest Rucker Report that it’s really the rich domestic donors who should be concerning us the most. Regardless of whether it’s foreign or domestic entities piling in donations under fake names, it’s illegal.

Democrats have two choices: Cheat or lose. They’re opting for the former to prevent the latter and they’re willing to do so from every possible angle. Hundreds of millions of dollars mysteriously headed their way. Where did it come from?

Disney deserves the massive loss from Mulan remake it’s getting