They're making the most important VP choice in modern history and their options are weak. 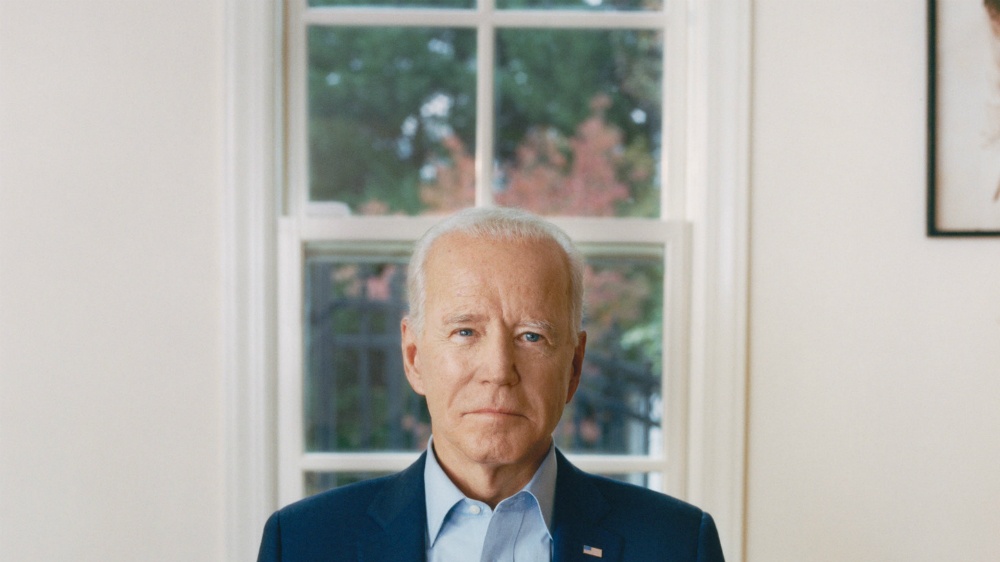 Let’s face it. By the time the election rolls around, the vast majority of voters who are paying attention will know with a near certainty that the Democratic VP nominee is really the top of the ticket. They’ll know Joe Biden would be a president in-name-only, that his cabinet and the VP will be running the country, and that the so-called president will be hidden in the White House basement until they can conveniently move him out of the way.

Unfortunately for Democrats, they don’t have an option based on the criteria they set for themselves who is qualified or capable of being president. They have Senator Kamala Harris who couldn’t run a promising campaign long enough to make it to the first caucus, let alone trying to run a country. They have Congresswoman Karen Bass whose ties to communism and the Church of Scientology make her a very poor choice. They have former NSA Susan Rice who has never run for office and was knee-deep in Obama era corruption. And sadly, those are their best choices.

As JD noted in the latest episode of Conservative Playbook, the only potential VP choice who could make a positive impact for Biden would be Michelle Obama, and that’s before any real research is done on her. Otherwise, the Black female the Democrats have determined must be their VP pick will drag down the ticket, not lift it up.

When you start the VP selection process by saying it must not be a man and should almost certainly be a Black woman, you’ve eliminated the vast majority of quality picks. Their choices are bad, worse, and terrible. Which one is which?