If you ever wonder why a presidential candidate does everything he can to not be in front of a camera, one simply needs to see what happens when he does venture out into the real world. 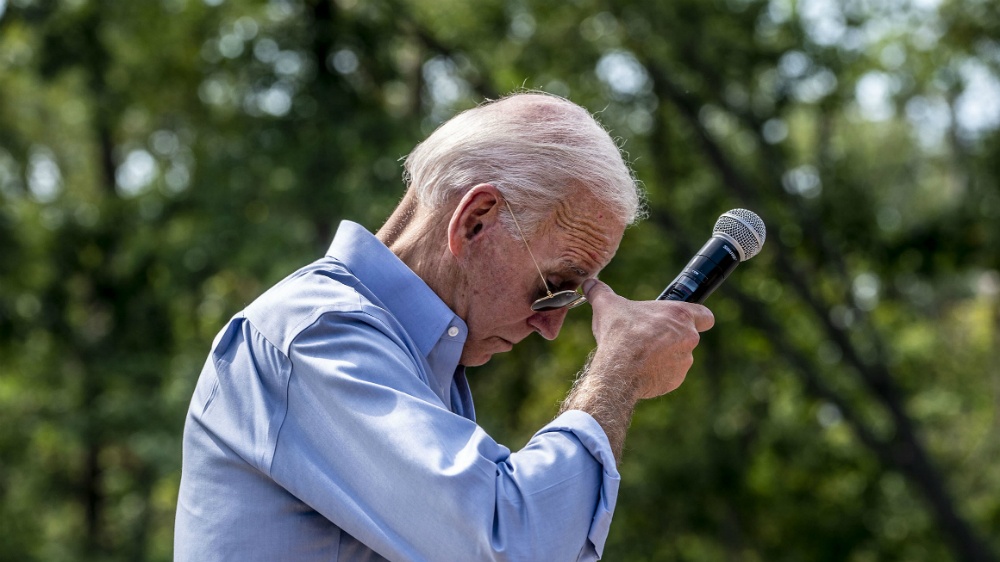 Joe Biden’s tenuous connection with the real world seems to be slipping even further into the abyss. His mental acuity issues are well documented, but it’s the times when he seems semi-lucid that should really concern people. The anecdotes he tells and the information he chooses to put out there on the campaign trail are telling. The latest version is 12 seconds of pure silliness.

Anyone who thinks @JoeBiden hasn't detached from the real world has lost their damned minds. https://t.co/Z0LL1NLLLQ

In the latest episode of Conservative News Briefs, JD examines not only the way Joe Biden’s mind is working today, but also the lukewarm defense his “supporters” are putting up for him. They aren’t trying to prove that he’s mentally capable. They’re simply saying, “Ya, but Trump…”

The DNC is hoping Joe Biden never sets foot on a debate stage before the election. In fact, they’re doing everything they can to prevent it. Clips like this are all the reason anyone needs in order to understand why.