To paraphrase our previous unmasker-in-chief, if you like your mask, you can keep your mask. On behalf of those who are asymptomatic and not living in fear, I say this: We will not comply with your draconian mandates. 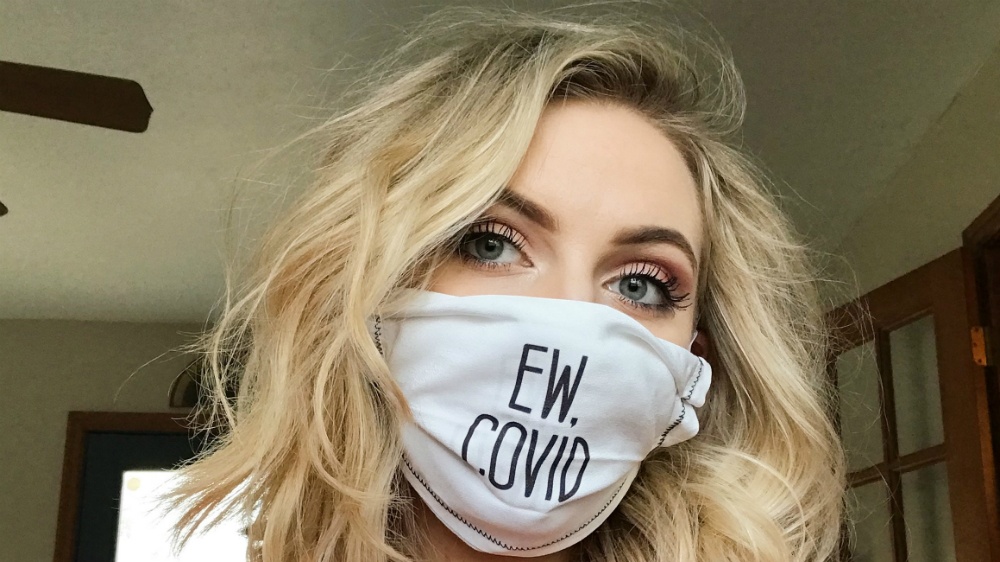 The left is going crazy following yesterday’s release of an anti-mandate by Georgia Governor Brian Kemp. The Republican established that in his state, lower jurisdictions could not impose face mask mandates that went beyond the state’s own guidance. In his executive order, he “strongly recommended” people wear masks but prohibited lower governments from requiring them of all citizens in public.

Those who claim to be “liberal” should embrace this as it’s the epitome of true liberalism. No, I’m not referring to leftism, which is often wrong used when describing the same ideology. True liberalism is about liberty, and this non-mandate gives people the choice they need as Americans.

On this episode of Non-Compliant America, JD goes after the face mask mandates and highlights why Kemp’s non-mandate is the right approach for all Americans.

To paraphrase our previous unmasker-in-chief, if you like your mask, you can keep your mask. On behalf of those who are asymptomatic and not living in fear, I say this: We will not comply with your draconian mandates.