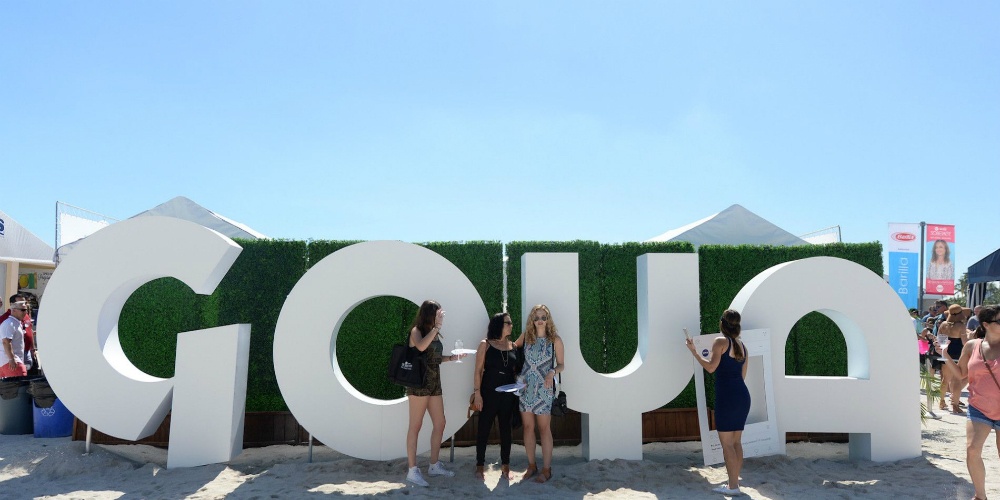 Trump Derangement Syndrome is real. Cancel Culture is dangerous. When you combine the two, you get what we’re seeing today with Goya Foods, a proud company that has employed, fed, and supported the masses over the decades. Cultural Marxism in the form of cancel culture has its latest target.

Their CEO, Robert Unanue, offered a simple praise for the blessings he’s received and the leadership of the President of the United States. “We’re all truly blessed… to have a leader like President Trump who is a builder.”

Unfortunately for Unanue and Goya Foods, their history of service and success have been canceled based solely on the CEO’s support for President Trump. But here’s the thing. Let’s say he walks back his comments. Or resigns. Or gets fired. Will the radical leftists driving their cancellation suddenly stop trying to cancel them? Absolutely not. They will only feel emboldened knowing they have a company that will back down to their bullying, so they will dig deeper. They will find more reasons to be outraged. The cancellation will continue. If anything, it will get worse.

Anyone who bows to the radical mobs learns the hard way that there is never a reprieve. It doesn’t matter how “woke” a company gets in response to cancel culture. They will only make things worse even with a simple apology. No firings or changes within their company will ever be enough for the outraged bullies. They thrive on weakness, which is why it’s imperative Goya Foods and Unanue do nothing. The best thing to do in this situation and any situation that involves cancel culture is to ignore it.

As patriots and conservatives, we mustn’t attack cancel culture on its activities. After all, using capitalism and free speech—the two components of cancel culture—are righteous actions. We must expose the lunacy of their motivations and the hypocrisy of their triggers. This is so very important because cancel culture will continue to be a thing until we expose those behind every cancellation to the lucid masses. I discuss this further in the latest episode of the Rucker Report.

Goya Foods is the largest Hispanic-owned food company in the United States. And one comment supporting President Trump’s leadership is enough for leftists to engage in toxic cancel culture. The company must NOT bend to the mob.

.@GoyaFoods is the largest Hispanic-owned food company in the United States.

And one comment supporting @realDonaldTrump’s leadership is enough for leftists to engage in toxic #CancelCulture.

The company must NOT bend to the mob. #BuyGoya https://t.co/6iyxJ5jMQO

If Joe Biden wins, that’s the end of America as we know it