As UN defends Antifa, NOT defunding them would be suicide

At the very least, they must be defunded. It's also time to consider leaving the leftist organization altogether. 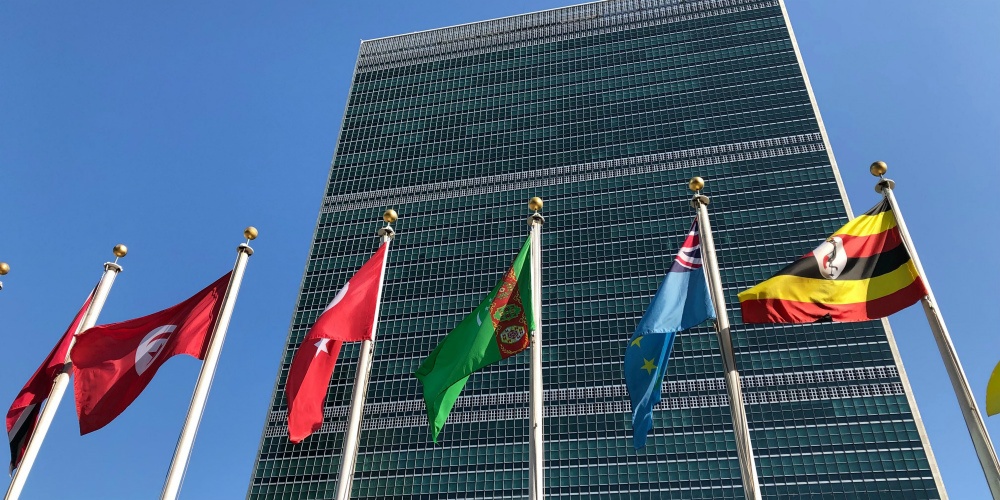 What does the United Nations do? Serious question. What do they do? Are the essential? Do they promote freedom? Or are they one huge social justice warrior organization pressing a post-truth society across the world? Their latest unambiguous defense of the terrorists within Antifa should tell us all we need to know.

UN #HumanRights experts express profound concern over a recent statement by the US Attorney-General describing #Antifa and other anti-fascist activists as domestic terrorists, saying it undermines the rights to freedom of expression and of peaceful assembly in the country. pic.twitter.com/2Pz2dMyq8k

This should be the last straw. Technically, they ran out of straws long ago and should have been defunded completely by the United States, but that hasn’t happened yet. It should. And while I’ve always been a supporter of staying in the U.N. as part of the U.N. Security Council, I’m no longer supportive of that, either. We need to leave the organization completely. If they are going to defend domestic terrorists, we do not need to be part of their body. I discussed this in-depth in the latest episode of the Rucker Report.

As UN defends Antifa, NOT defunding them would be suicide https://t.co/SNbCaFrfZs

It’s time to defund. In fact, it’s time to leave the United Nations altogether. Why should we support and be part of an organization that hates us so much, they actively defend those inside the nation who are trying to destroy us?