2016 lesson unlearned: Mainstream media props up Biden like they propped up Clinton

The media's strategy to help Hillary Clinton in 2016 failed miserably, but that's not stopping them from trying again with Joe Biden this year. 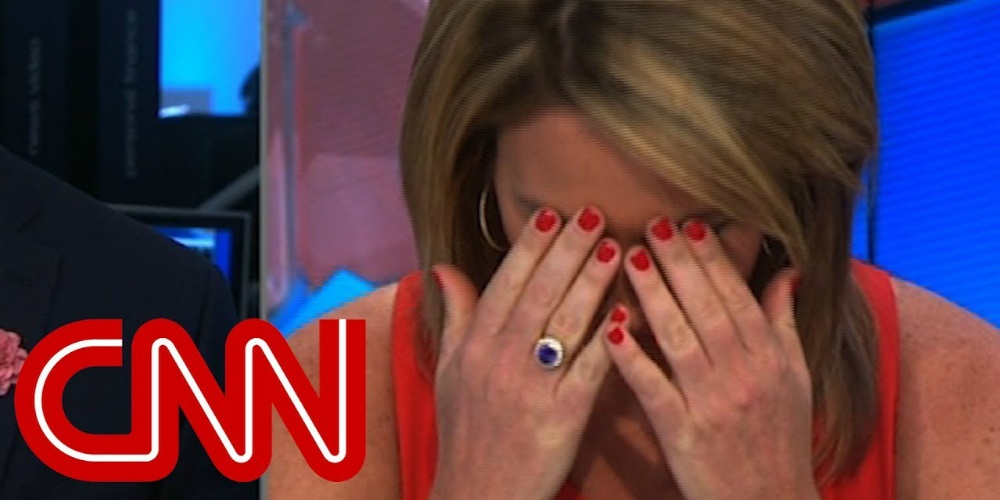 Mainstream media props up Biden like they propped up Clinton https://t.co/G1tqO9MAwz

In the lead-up to the 2016 election, mainstream media went in with confidence that Hillary Clinton would be elected. They dismissed Donald Trump’s chances, oftentimes in a mocking manner. Democratic lawmakers like Nancy Pelosi said he would never be president. And yet here we are.

How is mainstream media playing it differently this election season? They’re not. They’re already pulling out the old playbook and pretending like Joe Biden is definitely going to win in November. “News” outlets like CNN and Washington Post are promoting the narrative already, which demonstrates further how unhinged they are from the truth. It’s why they publish stories like this.

In the latest episode of Conservative News Briefs, JD and Tammy discussed this strategy from mainstream media, why it won’t work, and what chances Republicans have of reelecting President Trump, keeping the Senate, and winning back the House.

The marginal drift of the Democratic Party