by Bobby Lopez
in Opinions, Podcasts 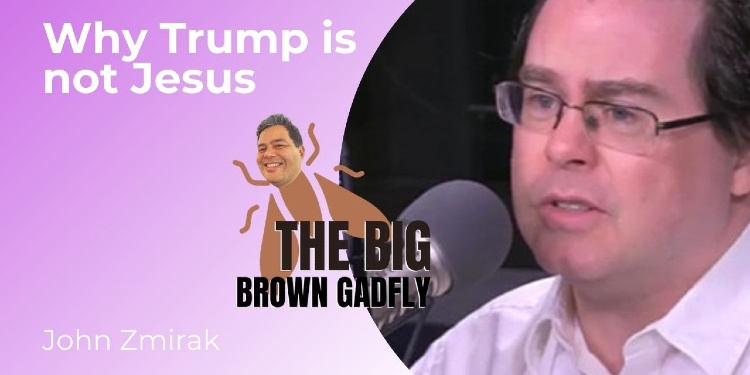 Bobby Lopez talks with John Zmirak during this episode of The Big Brown Gadfly about the absurd rhetorical games of anti-Trumpers who accuse Christian conservatives of idolatry merely because they like Trump’s policies and support him in his fight against election fraud. This attack strategy by these Never Trumpers is a game of “gotcha” that, when actually dissected, does not hold up against scrutiny.

These attacks have been coming from even our own Christian leaders who are blinded by their rage and hatred against Donald Trump. While these kinds of tactics are not out of line for the Left, what’s been surprising has been the very same lines of attack coming from supposed “Conservative” Evangelical Leaders, such as Beth Moore, Dr Russell Moore and more. But then again, is anybody actually that surprised from the swamp that is leading the Christian Church today?

Bobby and John explain the proper response to these types of accusations. It is important that we handle these kinds of objections to our support of President Donald Trump in the right way, to expose the logical fallacy and false accusations that these lines of “reasoning” result in.