The voter fraud cover-up has exposed powers, principalities, and their multitudes of minions

If you're like me, you thought The Swamp, the Deep State, and the forces of evil were tremendous. But this election has shown me that my understanding of the depth of the adversary was a huge underestimate. 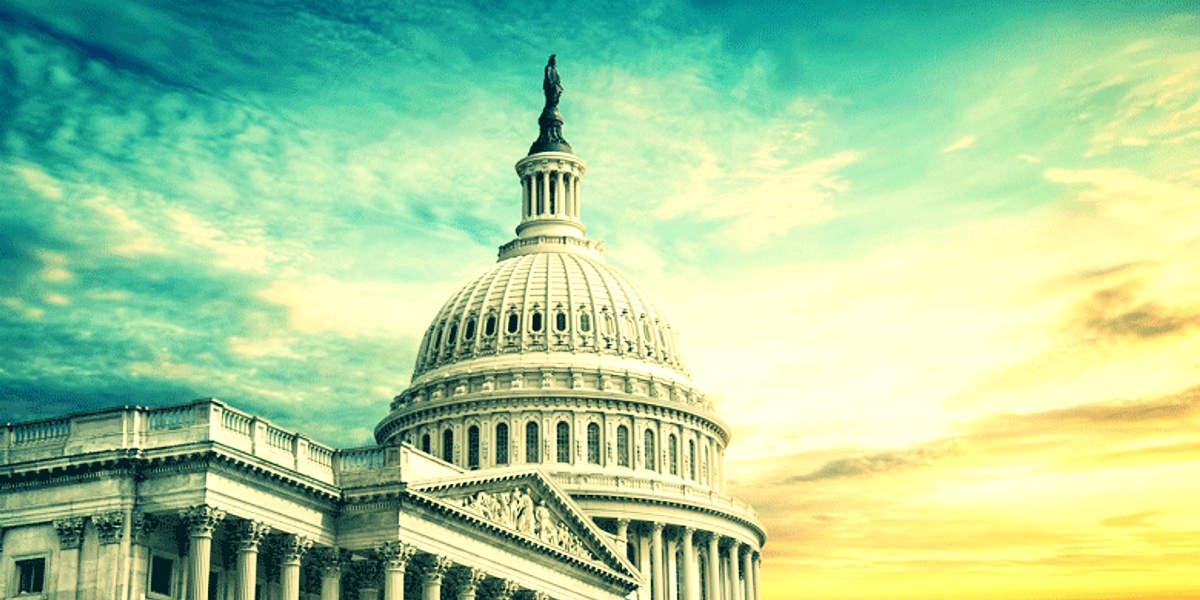 In retrospect, the writing has been on the wall for a while. We’ve seen Cultural Marxism rising inexplicably for decades. We’ve witnessed betrayals from our so-called allies on the political right as they waffle back and forth from being RINOs and constitutional conservatives. We’ve seen mainstream media and Big Tech suppress the truth and promote lies. But as this election fraud and subsequent cover-up have demonstrated, the forces arrayed against us are far greater than anything most of us could have imagined.

They’re everywhere. Fox News host Sean Hannity often said the Deep State infiltration of the FBI was made up of 20 or 30 leaders and middle managers but the majority of the Bureau was honorable. Former CIA station chief Dr. Michael Scheuer has often called Hannity out for this, claiming the Deep State was pervasive and encompassed the vast majority of the FBI, including complicit agents themselves. As it turns out, he was correct.

There aren’t just a few bad apples here or there. It’s everywhere. That’s the only way to explain how the blatant coup against the nation has, until this point, been successful. The evidence is tremendous, yet the cover-up is far greater. They did it. They are continuing to do it. And as Jake Tapper highlighted by Tweeting a story about a Trump supporter who allegedly committed voter fraud, they’re emboldened to the point that they’re rubbing our noses in the conspiracy.

This, perhaps more than anything else we’ve seen so far, tells us that we must trust solely in God to deliver us. If it is His will, nothing can stop it, not even the vast conspiracy arrayed against us. If it’s not His will to stop the steal, there’s nothing we can do to change it. This is why we must be prayerful if we are to have any hope of keeping our country from being destroyed.

And that’s why we must keep hope alive. There’s still time. If it turns out that President Trump is vindicated and reelected, then we can count this entire experience as a positive because it has allowed us for the first time to see a huge chunk of the powers and principalities working against us. Before the election, many on the right still embraced Fox News, Attorney General William Barr, and Republicans on Capitol Hill. Now we know only a handful of Republican lawmakers are working on our behalf. Everyone else is against us.

By no means am I trying to sound like a victim crying foul because the powers against us were greater than I knew. This is actually an exciting time and I love being the underdog as long as I know God is on our side. And as long as we’re faithful, He will be. Throughout the Bible, He has demonstrated a willingness to help the faithful through troubling times. We must have faith that He knows the end from the beginning and His plan will make us prevail even if that means failure today. I hate sounding fatalistic or insinuate I’m giving up. By no means! On the contrary, I’m still confident that the truth will prevail if God allows. That puts me at around 85%-90% sure President Trump will win. I have to acknowledge the possibility that the truth will continue to be suppressed, thus the 10%-15% skepticism.

In the latest episode of NOQ Report, I detail what I believe is a much bigger conspiracy against us than we ever knew before. I know some will say they’ve known all along. Good for you! I try to be rational and that often means being skeptical of conspiracies that seem impossible. Until this election, I would have thought it highly unlikely the powers and principalities were forming against us for this election. I would have been wrong.

We just need to keep fighting, keep praying, and believe that the truth will prevail. If God wills it, nothing can stop it.