Joe Biden and Kamala Harris are lying… to fellow Democrats

Depending on which wing of the Democratic Party they're talking to at any given moment, they will tell different lies to them in hopes of not losing their support. 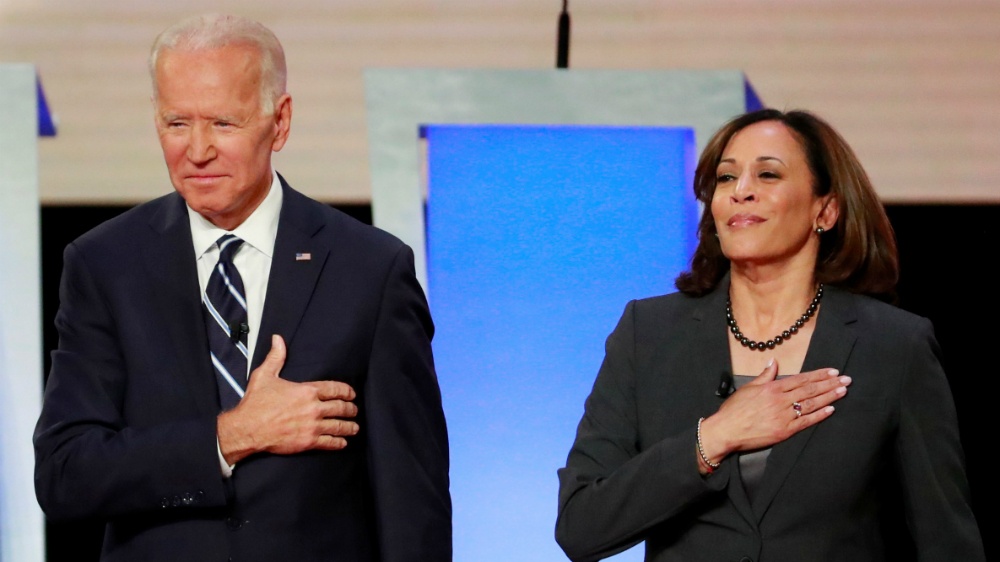 But fracking isn’t their only problem. Ask them about packing the courts. If you think you’ll get a yes-or-no answer, keep dreaming. They absolutely refuse to state a policy on it because they know that either answer will make them lose favor from one wing or the other in their party. It’s a stark difference from what President Trump has done since before his election. Regardless of the audience, he has stayed consistent with his messaging. If he has a policy, he’ll announce it. If asked about it, he’ll answer. That, arguably more than anything else, is what differentiates his style from that of his opponents.

In the latest episode of NOQ Report, JD dives into the dilemma the Democratic Party faces as they juggle between appealing to the passionate radicals in their party and pandering to the moderate middle. It’s a problem President Trump doesn’t have. It’s also a problem that would cause tremendous turmoil in this nation should the President lose his reelection bid.

Imagine having to change your answer based on who you’re talking to at any given moment. That’s the problem the Democratic Party faces, a problem that will spill over to the rest of the nation should they be allowed to gain more power.

BRAVO: Rep. Paul Gosar Stands Up for Ashli Babbitt, Demands To Know Who Executed Her (VIDEO)