If there was one concern going into the final day of the Republican National Convention, it's that it wouldn't meet expectations with so much hype following the first three epic days. That concern melted away early and never came back. 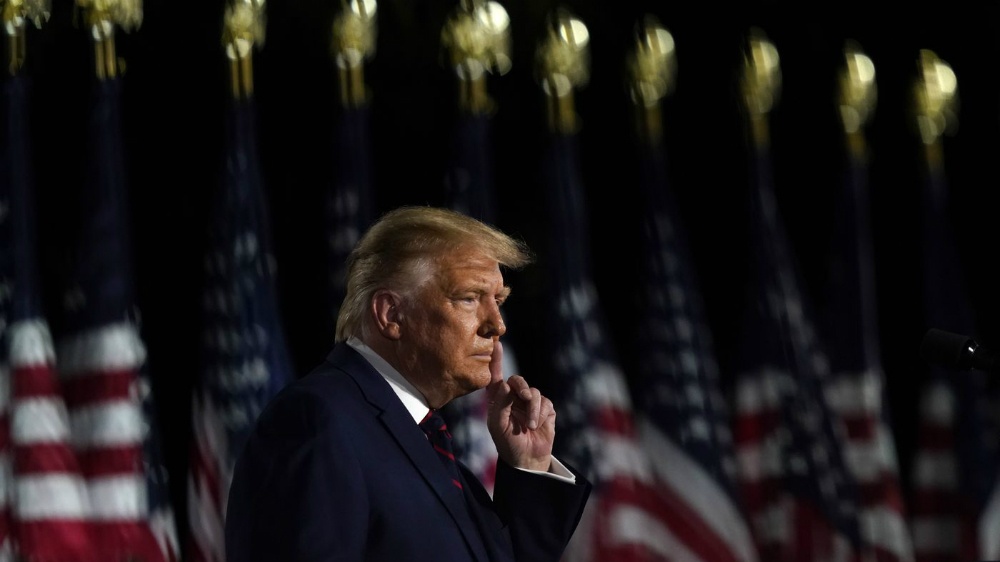 President Trump nailed it. He hit a home run. He delivered on everything he needed to hit on in his nomination acceptance speech during the Republican National Convention and demonstrated why he should be reelected as President of the United States.

Admittedly, I was a little worried going in. The first three days of the event were strong by normal convention standards, but when compared to last week’s Democratic National Convention debacle, the RNC was better by leaps and bounds. My concern was that the President’s speech would be safe, perhaps even milquetoast, as all of the turmoil in America is enough to drive an incumbent down a cautious path. It would have been a mistake to do so, and Team Trump recognized that. They delivered an amazing speech to the President and he made it his own throughout, slipping in his trademark wry comments and giving the speech the populist passion it needed to be a success.

In the latest episode of NOQ Report, I broke down some of the key moments from the speech as well as highlighted the things we need to know as Americans going into the wildest election during the wildest year of our lifetimes. The President said multiple times that this was the biggest election. He is correct.

There were several points he made in attacking Joe Biden and the Democrats. One of the most memorable moments came when he pointed out Biden’s treatment of people who support him, how he “gave them hugs and even kisses” at times. It drew laughs from the audience. But he didn’t just troll Biden. He pointed out the risks of a Biden presidency at a time when law and order must be restored to streets across the nation.

As expected, he focused on the economy. He built the strongest one in world history and he can do it again when the coronavirus lockdowns are abated. Team Biden did their best to counter the President on Twitter, but his replies we weak. At one point, the President even noted how weak Joe Biden himself is. Like I said in a Tweet…

President Trump just awesomed all over the place.

Republicans, roll up your sleeves. Make time to get out there and support the President up and down the ticket. The silent majority isn’t enough this time. President Trump’s speech was the launching point for a loud and enthusiastic majority to win this election.