Rand Paul attacked, AOC whining, Seattle BLM stalking police at their home, and the conservative hero New Hampshire (and America) needs in office. All today on The Liberty Daily.

by Tammy Rucker
in News 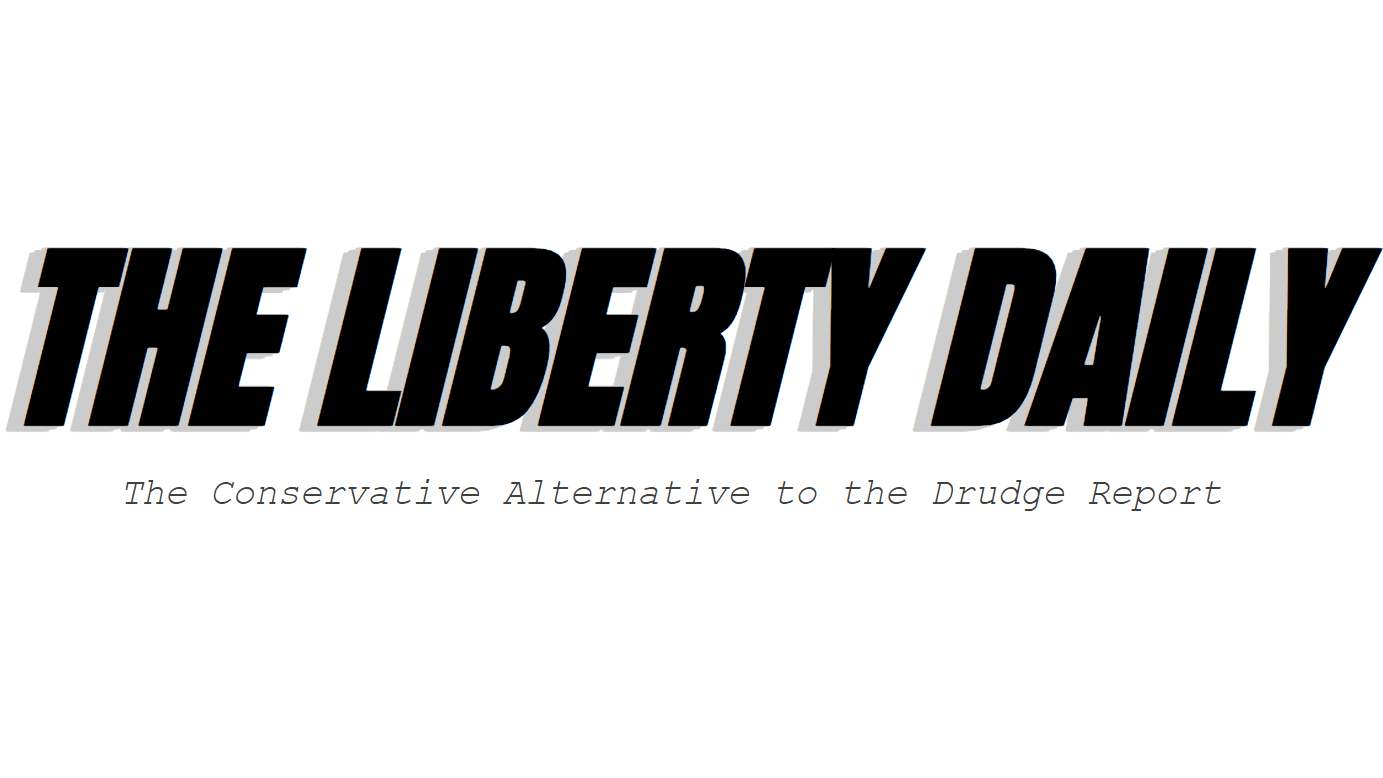 All stories sourced at The Liberty Daily.

Senator Rand Paul was assaulted by a violent Black Lives Matter mob as he left the Republican National Convention in DC on Thursday night.

The incident was caught on multiple livestreams.

As Sen. Paul and his wife were being escorted by police away from the event, a “protester” rushed up and shoved a police officer holding a bike into him.

“Just got attacked by an angry mob of over 100, one block away from the White House. Thank you to DC Police Department for literally saving our lives from a crazed mob,” Sen. Paul tweeted after the incident.

New Hampshire is home to a lot of close elections. It may still have a reputation for hardworking, independent Yankees, and supposedly 2% more Republican voters than Democrats, but the last time the state voted for a Republican for president was in 2000. In 2016, President Trump lost by fewer than 3,000 votes.

This year, New Hampshire is expected to be a nail biter for the president. The right GOP Senate candidate could make a crucial difference, but it is not at all certain we will get the top candidate who can help turn out voters. The state GOP are not fighters and are said to have already conceded the Senate seat to Democrat incumbent, Jeanne Shaheen, although half the voters in the state told pollsters last year they want a change.

Brigadier General Don Bolduc begs to differ. He is running with everything he’s got in the GOP Senate primary on September 8, just two weeks away. General Bolduc generated a lot of conservative media excitement when he announced and for very good reason – he is one of our most decorated war heroes and a true conservative. But actual financial and organizing support from the GOP, not so much. Lack of funds is seriously hampering his efforts to get his message out.

It all started last week, when the freshman congresswoman accused NBC of trying to “generate hate-clicks” with a “blatantly misleading tweet” about her one-minute speech during the second night of the Democratic National Convention. During her brief comments, Ocasio-Cortez followed convention guidelines and seconded the nomination of Democratic runner-up Senator Bernie Sanders (I-VT)

However, when NBC tweeted about her speech, the network led by saying that she “did not endorse Joe Biden,” according to Fox News.

Three hours after the initial tweet went up, NBC issued a clarification saying that it “should have included more detail on the nominating process.” The network also admitted that the DNC had requested that Ocasio-Cortez second Sanders’ nomination, and that doing this was a “procedural requirement of the convention.”

This, however, was not enough for Ocasio-Cortez.

“You waited several hours to correct your obvious and blatantly misleading tweet,” she wrote, going on to add that the first message “sparked an enormous amount of hatred and vitriol, & now the misinfo you created is circulating on other networks.”

The mob went through an alley and began shouting and shining lights into his home. There did not appear to be any police at the residence to protect it.

They militants were caught on camera going on to his property.

Solan recently caught a man filming his house, twice, and tweeted a photo of him.

This is an ongoing “protest” and the District Herald will be providing updates as the situation unfolds.

Kamala Harris on BLM riots: ‘They’re not going to let up, and they should not’