Did the Deep State cut in as ‘Indivisible with John Stubbins’ interviewed JD Rucker?

Things were going just fine until they started talking about China. Then, all of a sudden, the connection abruptly broke inexplicably. 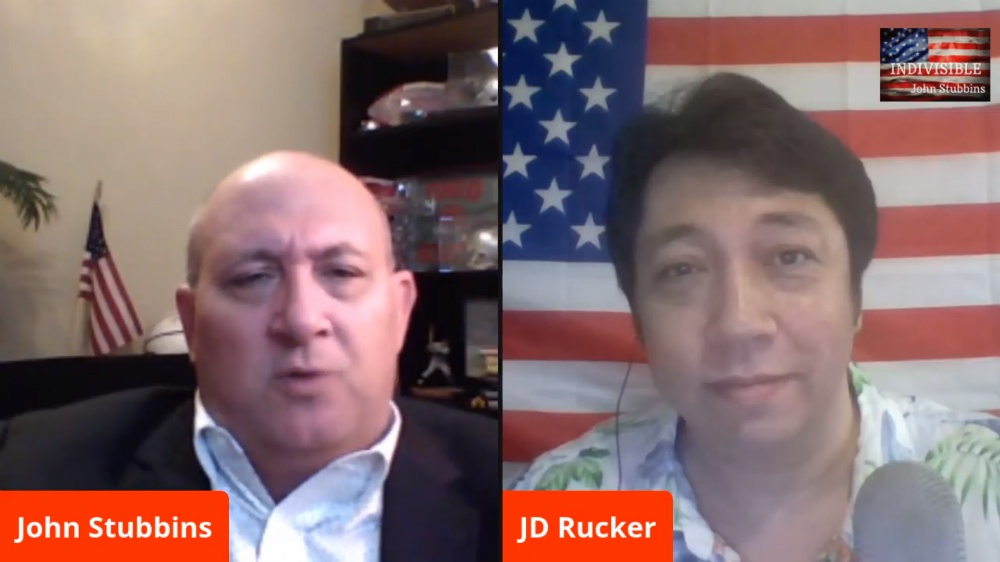 Does the Deep State censor dissenting views? Maybe. We know they’re monitoring. We know there have been suspicious circumstances in the past in which information that may have been ideal to discuss regarding the happenings of the world are inexplicably cut off midstream. It has happened on television and radio, and it has definitely happened on the hallowed waves of thought through the internet.

As our EIC, JD Rucker, noted in the latest episode of the Rucker Report, this was most likely a technical glitch and not a Deep State hack. But it was conspicuous that the interview was cut off just as things were heating up about China and in particular the way President Trump is likely going to handle the Chinese Communist Party after the election. He was unable to return to the show despite not having any internet issues; he went to other sites just fine but his link to rejoin the show was completely broken. Hmm.

Here’s the full interview followed by JD’s podcast reaction to the incident:

This was most likely just a technical glitch and not another Deep State conspiracy. Then again, discussions of post-election foreign relations with China would be just the type of thing they wouldn’t want on-air.