While not being a fan of boycotts in general, there are times when companies cross the line. Goodyear has. 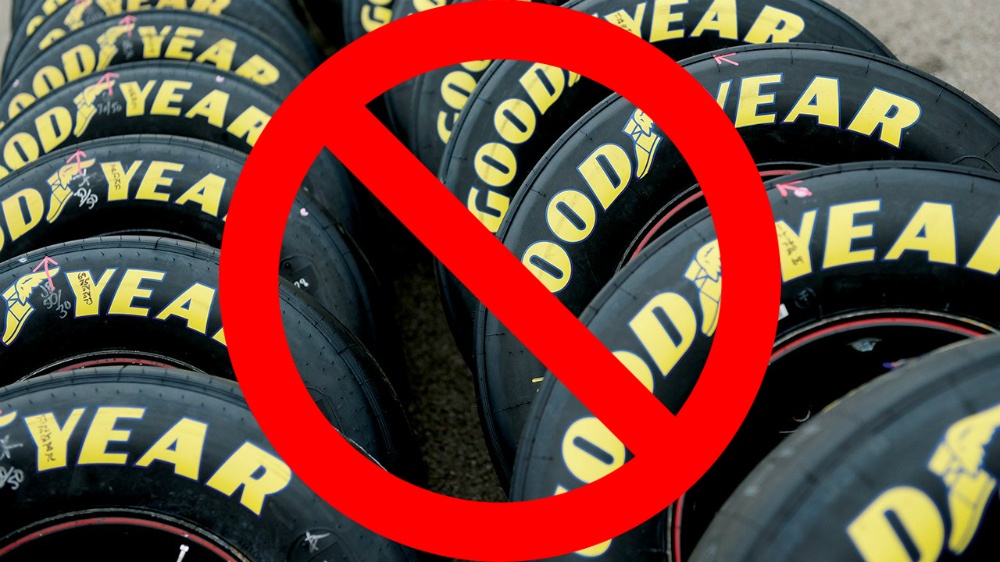 Cancel culture is bad. It happens when an individual or company is perceived to be on the wrong side of a political or cultural debate, then the cancel culture mob decides to try to cancel them. There’s a huge difference between the cancel cultural that tried to kill off Goya Foods because their CEO said something nice about President Trump and the righteous boycotts against organizations that take on unfair corporate policies. Case-in-point: Goodyear, the tire company, who encourages their employees to express themselves in support of “Black Lives Matter” but forbids them from doing the same with “All Lives Matter” or “Blue Lives Matter.”

According to @goodyear tires, a MAGA shirt is a zero tolerance hate symbol. But Black Lives Matter is allowed. pic.twitter.com/1kWRqSDFQa

The company’s response to news of their support is even more atrocious as they essentially say that concepts like “All Lives Matter” and “Blue Lives Matter” do not contribute to racial equity. In other words, Goodyear believes these concepts are racist.

Goodyear is committed to fostering an inclusive and respectful workplace where all of our associates can do their best in a spirit of teamwork. As part of this commitment, we do allow our associates to express their support on racial injustice and other equity issues but ask that they refrain from workplace expressions, verbal or otherwise, in support of political campaigning for any candidate or political party as well as other similar forms of advocacy that fall outside the scope of equity issues.

Black Lives Matter is a Neo-Marxist group. JD pointed this out in the latest episode of NOQ Report. They, as an organization, do not believe in racial equity. They believe in ideological supremacy. This is how they reconcile labeling some actual Black people as not part of their movement while non-Black people can belong with them. It’s not about race. It’s about ideology, a Neo-Marxist ideology that relies on the destruction of the United States through anarcho-communist actions to bring about their vision of the way the world should be.

Goodyear is part of the Cultural Marxist plague that is sweeping across this nation. To claim #AllLivesMatter is anything other than true racial equality is asinine. To ban #BlueLivesMatter is unambiguous evil. #BoycottGoodyear now.

Biden Goes off the Deep Spend

The Biden Administration Appeals to the Woke, Shuts Down Garden of American Heroes Project