President Trump shocks media to guide the narrative. The GOP would be wise to do the same.

If the GOP would start shocking people more, they'd have a better chance of winning big in November. 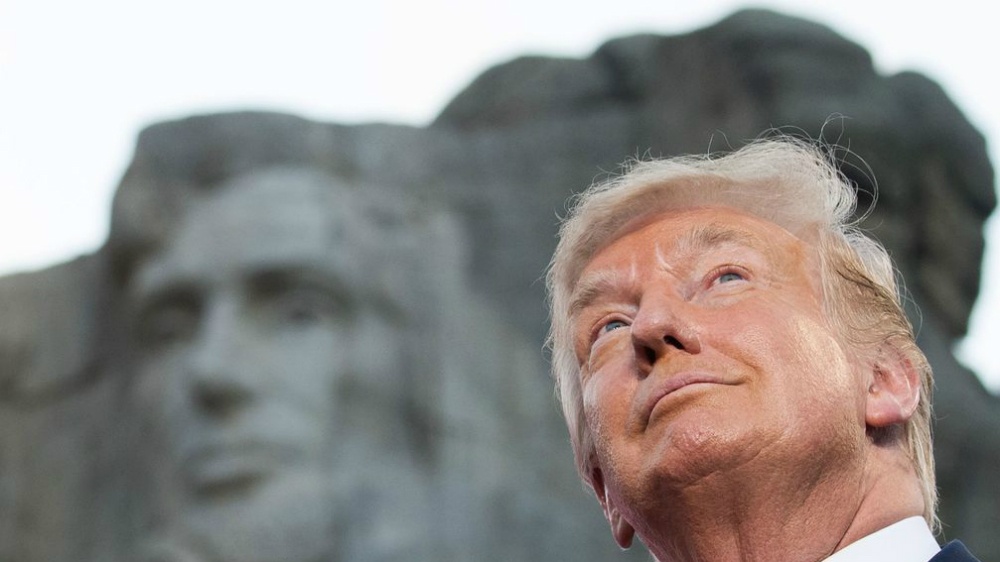 One of President Trump’s best campaign tactics is to shock people. It’s not just that he says and does things that are newsworthy and often get him into “trouble,” but it’s in the timing that he’s so masterful. He did it last week and it worked wonders.

A Tweet the President put out said voter fraud through mail-in ballots should make us consider delaying the election. As expected, mainstream media and pretty much everyone on the left and even many on the right lambasted the Tweet. Nevertheless, it received over 190K retweets and nearly a quarter-million likes.

With Universal Mail-In Voting (not Absentee Voting, which is good), 2020 will be the most INACCURATE & FRAUDULENT Election in history. It will be a great embarrassment to the USA. Delay the Election until people can properly, securely and safely vote???

Later, he walked back the statement, saying he was just trying to get people to pay attention to the risks of mail-in balloting. He has distinguished in the past between opposition to ubiquitous mail-in voting and absentee ballots. But he has also stated that voter fraud and inaccurate election results happen when there is an abundance of mail-in ballots. It’s true.

What wasn’t discussed much by the media or anyone else is news that broke a couple of hours before the President’s Tweet. The nation’s gross domestic product (GDP) dropped a record 32.9% last quarter, a sign that the effects of the coronavirus lockdown are even bigger than what has been reported. But the story was essentially buried as a result of the President’s voter delay Tweet, allowing the bad news about the economy to go largely unnoticed.

Republicans need to take note of this strategy. The President has guided the narrative masterfully despite mainstream media being generally against him. He knows how to shock people. The GOP can do the same, as can Trump supporters. No, we can’t do it nationally the way he does, but we can and should be out there shocking people with the truth. We don’t need to be bombastic about it, but there’s something that can be said about the President’s style and how he uses controversy to his advantage. JD discussed this thoroughly on the latest episode of Conservative Playbook.

To do what the President does requires boldness and strategy. He knows how to change the conversation in the direction he wants it to go even if it’s considered “bad” news. We should all use this strategy until election day.

Nobody said running an independent news outlet would be easy. We could use some help keeping this site afloat.

The best way NOQ Report readers can help is to donate. Our Giving Fuel page makes it easy to donate one-time or monthly. We need approximately $8500 to stay afloat for the rest of 2020, but more would be great and any amount that brings us closer to our goal is greatly appreciated.

The second way to help is to become a partner. We’ve strongly considered seeking angel investors in the past but because we were paying the bills, it didn’t seem necessary. Now, we’re struggling to pay the bills. This shouldn’t be the case as our traffic the last year has been going up dramatically. June, 2018, we had 11,678 visitors. A year later in June, 2019, we were up to 116,194. Last month, we had 614,192. We’re heading in the right direction and we believe we’re ready talk to patriotic investors who want to not only “get in on the action” but more importantly who want to help America hear the truth. Interested investors should contact me directly with the contact button above.