America is at war… with the radical left

Is the nation beyond the point of no return as radical progressives push for Neo-Marxism through Black Lives Matter? 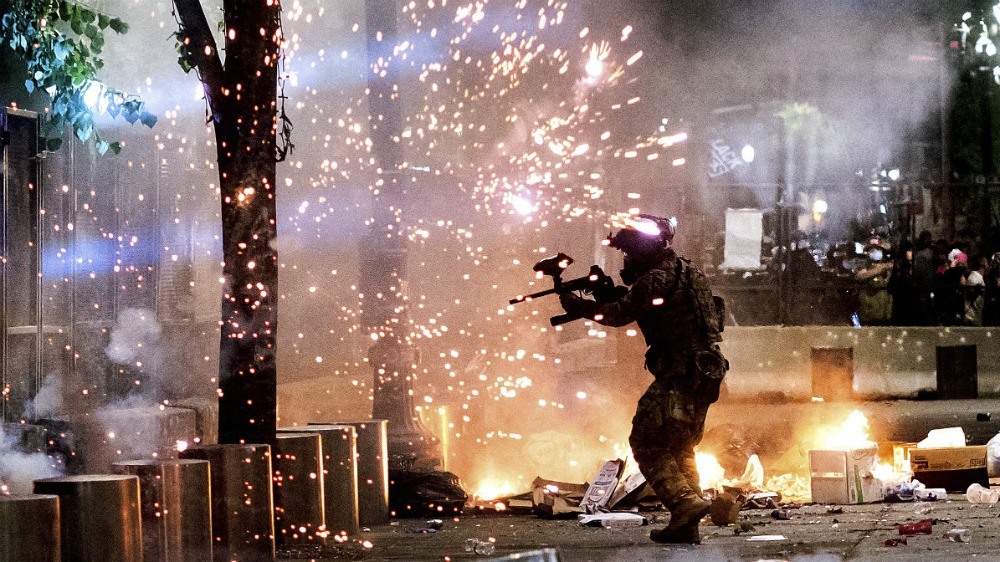 Bob and Eric discuss the ongoing violence in American cities, such as Chicago and Portland, and the Left’s unwillingness to do anything about it. And to make matters worse, they even continue to refuse – even fight – the President’s willingness to send federal assistance.

Bob and Eric further discuss the ongoing cultural conflicts between conservative and liberal Americans, and ask the tough question – are we beyond the point of reconciliation as a country?

We discuss the ongoing violence in #Chicago and #Portland, and ask some really tough questions…namely, are we as conservative and liberal Americans beyond reconciliation? Check is out on #iTunes #Spotify and #Google! #BobAndEric https://t.co/Sa3vgvfpuB