Daily death totals still haven't reached where they were on June 9th. 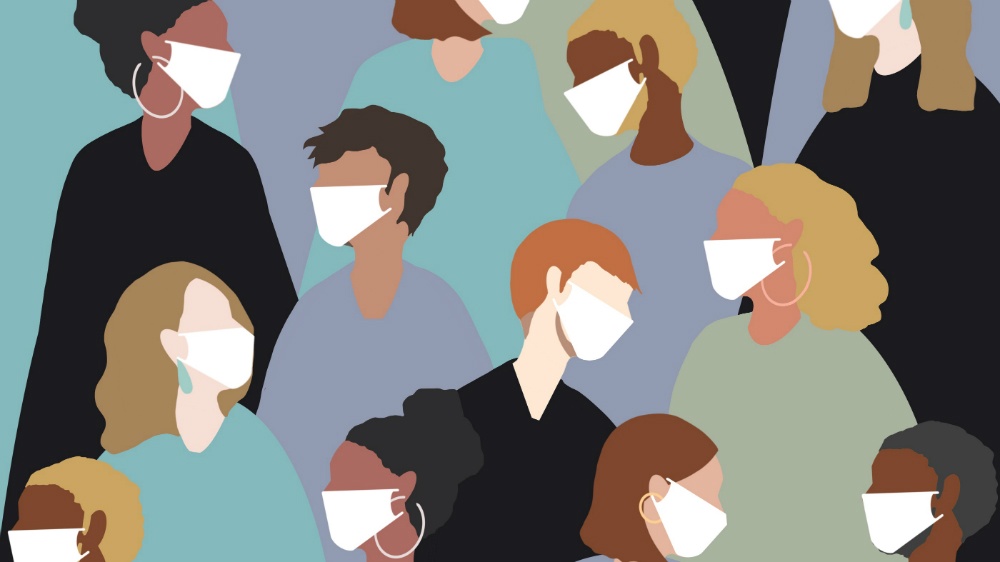 Upon contraction, those who will die from COVID-19 will expire in two weeks on average. But one full month after the June 20th unofficial start of the “surge” and “2nd wave” of coronavirus cases, the death rates continue to remain steady. There has been a slight uptick to the tune of dozens more a day, but nowhere near the massive increase we were told to expect based on the tens of thousands of daily new cases “surging” across the nation.

The reason, as we’ve talked about many times in the past, is because the increased testing is the real culprit in the coronavirus cases spike. More testing means more cases. More cases doesn’t necessarily mean many more infections. It simply means those who normally wouldn’t have been tested before who may or may not be experiencing symptoms are now being found. If there was a real surge to the tune that mainstream media and the left have been singing for the last month, we would have seen more deaths than we saw in late April and early May at the peak of the pandemic. Instead, we’re seeing less than half of them.

But it’s more nefarious than the misleading narrative. There is clear evidence that the numbers we’re being fed are manipulated or even manufactured. Hospitals, administrators, and doctors have incentives to claim the coronavirus on as many cases as possible. The difference in Medicare payouts for basic coronavirus cases is an extra 20%. If someone is placed on a ventilator, the difference is as much as triple the standard rate.

On top of that, there are the political considerations. The more reported cases, the higher the level of fear. The more fear, the less likely it will be that President Trump is reelected. As I noted in the latest episode of the Rucker Report, I have no idea what the political breakdown is in the medical professions, but we know for sure that numbers are being jacked up for both financial and political reasons. It’s all part of the leftist agenda.

It’s been 30 days since the so-called “surge” started getting reported by mainstream media and leftists. Within two weeks, we should have seen a dramatic spike in deaths. We haven’t. Folks, you’re being lied to. We all are.