New Jersey Republicans have tried and failed to take advantage of the conservative mindset among unaffiliated voters in their state. It's time to nominate a candidate who is an actual conservative, a candidate who can return Cory Booker to the private sector. 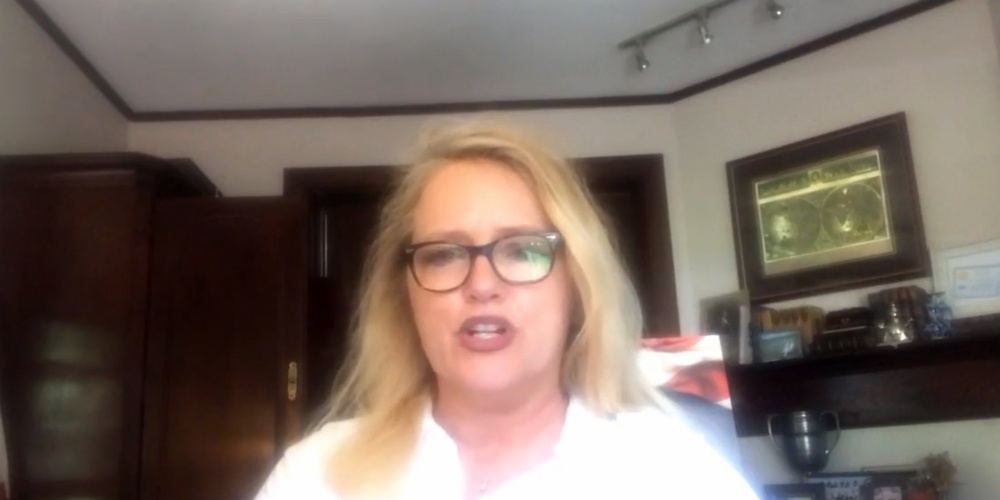 The epitome of “rinse and repeat” strategy employed by the GOP over the decades is nominating moderate candidates in blue states to try to win over Independents and Democrats. Time and again this strategy has failed miserably, yet the Republican Establishment keeps telling us that this time, their plans will pan out. They never do. Never.

They tried to impose the same strategy in the presidential election of 2016. Establishment Republicans kept saying that Donald Trump couldn’t beat Hillary Clinton, so they supported squishes like Jeb Bush to be their “conservative” champions. Thank God the Republican base answered the Establishment’s calls with a resounding “NO!” or else we may not even have a nation anymore, as Clinton would have very likely demolished a candidate like Bush. But at the state and local level, this thinking still seems to be pervasive. That’s why NOQ Report is proud to endorse Tricia Flanagan to be the GOP nominee for U.S. Senate in New Jersey. She’s the only true Trump-supporting conservative on the ballot for the primary next Tuesday, July 7.

I had the opportunity to interview Flanagan on the NOQ Report Podcast this morning. The livestream was met with some technical difficulties, but the podcast recording came out quite clean. I’m grateful for this as the policies proposed by Flanagan during the interview should be heard by every voter in the state of New Jersey. She has a plan to make New Jersey and the United States great again and it’s a darn good one.

Flanagan is a healthcare and policy expert, biochemist in oncology, and author of the proposed American Healthcare Restoration Act. She will be vying next Tuesday to be the Republican nominee to take on Cory Booker for his Senate seat in November. We strongly encourage New Jersey Republicans to unite in support of this conservative who has the drive and understanding to get America and her state back on track by supporting pro-growth policies from President Trump, as well as guiding those policies with New Jersey residents in mind.

It’s time for the GOP to abandon the failed strategy of nominating moderates in blue states to take on leftists like Cory Booker. Republicans must nominate a fighter like Tricia Flanagan who wholeheartedly supports President Trump and his agenda.

Connect with one of hundreds of physicians nationwide who believe in HCQ as a prophylaxis and treatment for COVID-19.

Uncut Gems is yet another bad Adam Sandler movie