Denise McAllister explains how BLM is ultimately an anti-Christian movement

With Black Lives Matter all over the news and supported by many who proclaim Christ as their Lord and Savior, are the faithful being misled into embracing a negative ideology? 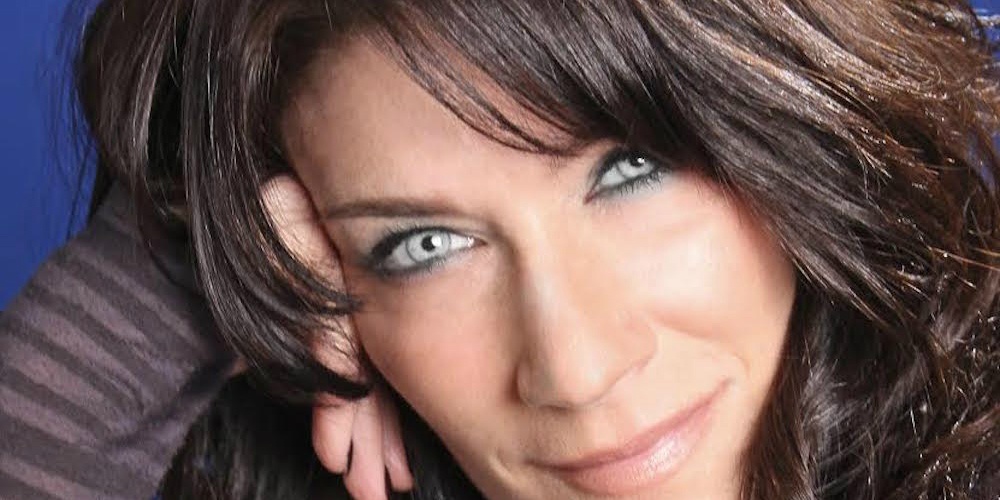 There are many aspects about the Black Lives Matter movement that are getting missed, perhaps intentionally, by mainstream media. Even if we dismiss the violent recent history of those claiming to represent the group as well as their current push to disband law enforcement across the country, it’s hard to ignore the premise of the movement itself. Insinuated by the very name of the group is the notion that other people who aren’t Black either matter less or don’t matter at all. This is why there is so much negativity and even violence towards those who claim the common sense perspective that All Lives Matter.

An article by conservative Christian commentator Denise McAllister on her new website, Romans One, really hit home with the point that many who are trying to defend the actions and goals of Black Lives Matter are improperly using scripture to back their arguments. Her article, titled No, Black Lives Do Not “Matter More Than Yours”, does not pull any punches against those who are promoting the anti-Christian agenda being enacted by Black Lives Matter. It’s a compelling piece, one that hits home for those of us who are scratching our heads wondering why people who are otherwise lucid and even religiously sound seem to have been sucked into support for this movement.

The cognitive dissonance within the movement is often so astounding, it’s a wonder they’re able to draw any support at all. They claim to promote unity while they attempt to divide. They claim to want equality when their demands would bring inequality if ever met. They and their supporters claim it’s a movement of peace when their actions often favor violence.

The death of George Floyd was tragic. Police reforms are clearly needed. But the “reforms” being pushed by Black Lives Matter would not only harm everyone but would be especially bad for African-American communities in which law enforcement is so vital for stability and protection. In this latest episode of the NOQ Report Podcast, McAllister addresses these and other issues from a Biblical and conservative perspective.

This interview is a must-listen for those who want to understand what’s really behind these riots and even the forces driving the protests themselves. As Denise McAllister with Romans One notes, there is something evil afoot in BLM’s agenda.