‘Experts’ call for 300,000 contact tracers to act as ‘interrogator, therapist and nurse’

In this first episode of "Non-Compliant America with JD Rucker," contact tracing is already on the agenda. 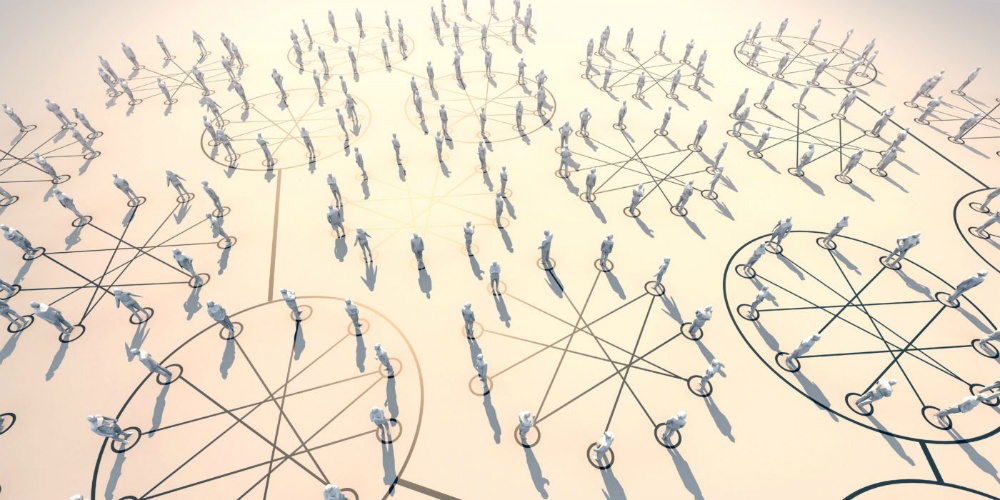 If you’re against “contact tracing” for the coronavirus, you’re instantly labeled a conspiracy theorist. That’s because the very notion of contact tracing, as futile as it may be for a disease that has become so ubiquitous in hot spots like New York City that infectious rates were over 25% a month ago, is imperative for the left’s agenda to move forward.

In this very first episode of “Non-Compliant America with JD Rucker,” he touches on this story from the Associated Press that should concern all patriotic Americans while also giving an overview of what the show itself will be about.

As long as we remain compliant to all demands of government, even if they’re unconstitutional or unwise, then many Americans feel they’ll be safe from the fray to come. But they won’t be. Everyone will be affected by these moves. It’s best to be prepared.

Are we allowed to ask if the lockdowns killed more people than COVID-19?