Israel finally has a coalition government, but the turmoil may not be over for Benjamin Netanyahu and Benny Gantz. 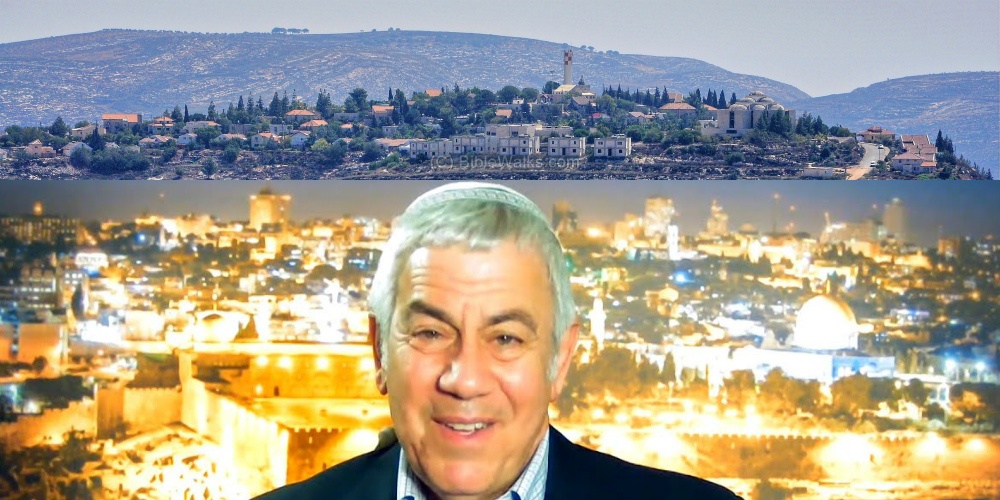 After three elections in which nobody was able to form a coalition government, Israel Prime Minister Benjamin Netanyahu and Blue and White leader Benny Gantz were able to form a unity government just in time to avoid an unprecedented fourth election. The two will rotate as Prime Minister with Netanyahu holding the reins for the first 18 months and Gantz taking over for the following 18 months.

But it isn’t as simple as that. NOQ Report was joined today by former Mayor of Shiloh, Israel, David Rubin to discuss the current state of affairs in Israel as well as the possible scenarios moving forward. With Netanyahu indicted on bribery charges, there are still some things that must happen for his plan to make it all the way through the next three years.

Meanwhile, President Trump has an election of his own to win, and it will have major implications on the only true democracy in the Middle East. As Israel prepares to formally announce sovereign control over parts of the West Bank, Rubin described to us the possibilities moving forward over the land that has been the center of controversy for four millennia.

Rubin also discussed his charitable foundation, the Shiloh Israel Children’s Fund, which he established after he and his then three-year-old son were wounded in a terror attack. He can also be found at DavidRubinIsrael.com or on Amazon with his latest book, “Trump and the Jews.”

With Israel’s and America’s futures so closely tied together, it’s important to understand the political dynamic that’s happening right now in the Jewish state. Mayor David Rubin’s insights are important for Americans to hear.