Fighting racism with racism is one of the least logical moves any group can make in the 21st century. 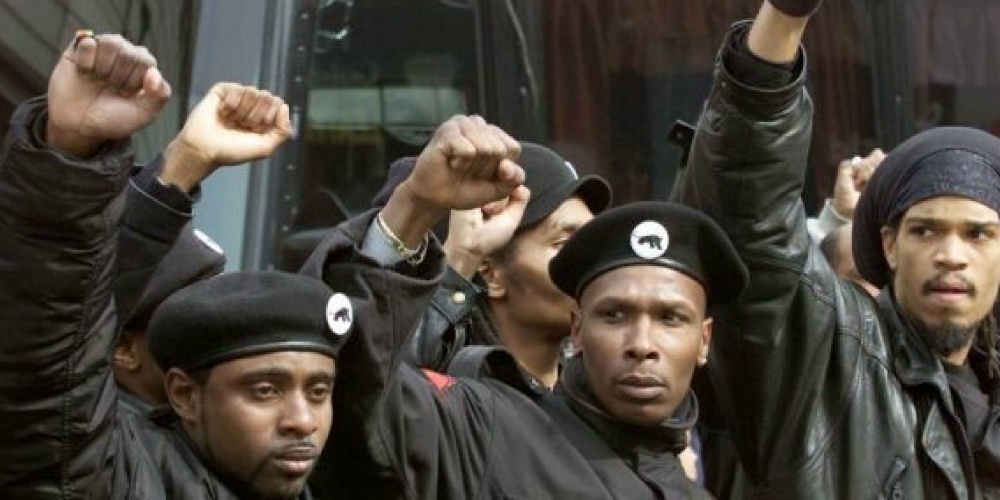 This story has no received nearly enough national attention. The New Black Panther Party is known for taking things to the extreme, but rarely do they do so from a perspective that lacks common sense. This particular move does. They are calling on their members to not only boycott but to pressure businesses owned by or that employ Chinese-Americans to shut down. Why? Because the Chinese Communist Party is vilifying Black people in China over the coronavirus.

As the saying goes, two wrongs do not make a right, and this is clearly a case of two very wrong policies, one by a national government and the other by a group opposed to the actions of that nation’s government. Chinese-Americans generally do not have they type of connections that could even reach the government in Beijing. Moreover, it is counterproductive as doing this gives the CCP more intellectual ammunition to continue hurling rhetoric and poor policy at both the United States and Black Chinese citizens. JD and Tammy talked about it in the latest episode of Conservative News Briefs.

The radical New Black Panther Party launched a nationwide boycott of “Chinese merchants” on Tuesday — including restaurants, beauty salons, and other businesses — to protest China’s treatment of Africans, among other grievances.

Attorney Malik Zulu Shabazz announced the boycott campaign, which he also described as part of a “Buy Black Offensive,” as a protest against discrimination in the People’s Republic of China, as well as the behavior of Chinese companies in Africa.

The protests targeted over a dozen businesses across the country, none of which had any apparent affiliation with the Chinese government.

For example, one group of protesters held a demonstration outside Yum’s in Washington, DC, a popular local eatery. (The founder came to the U.S. from Hong Kong in 1979.)

Breitbart News live-streamed some of the protests in Washington, which included several Black Panther activists trampling a Chinese flag.

Racism should be abhorred by all. This is the 21st century. But there are those who believe the best way to fight racism is to engage in it. Sadly, this isn’t just happening in China. The reaction is happening here in the United States, and it’s ridiculous.

Our latest episode of the NOQ Report Podcast...

Mississippi church that defied shutdown orders burned to the ground