If President Donald Trump had not won the 2020 Election, the Dems wouldn’t be impeaching him 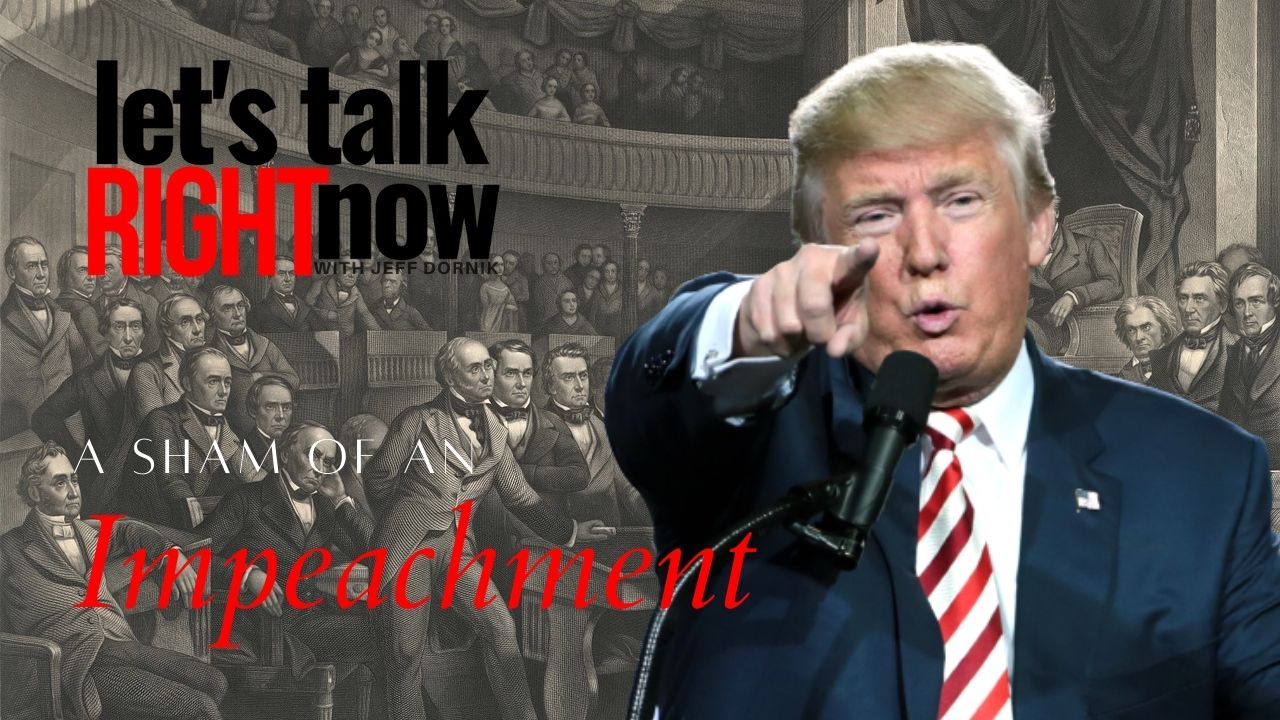 Today is first day of Donald Trump’s impeachment trial, and we are witnessing the House Impeachment Managers present their case claiming that he directly incited the Washington DC Capitol Riots which allegedly led to the deaths of seven American lives. On a side not, that is ignoring the fact that two of those deaths were from suicide after the fact, one police officer whose death we do not know the cause, a Trump supporter died of a stroke, while another had a heart attack and then one unarmed woman was shot in cold blood by an undercover police officer. For being a “violent insurrection,” the facts don’t seem to support this claim, on top of the fact that if it were actually an insurrection there would have been the attempt to take over the country and rule America. That simply did not happen. What we must remember, however, is that this impeachment trial is not simply about convicting the President, but about breaking his supporters’ spirits.

You see, what the Democrats and the RINOs leading the Republican Party are attempting to do is ensure that the MAGA movement is destroyed once and for all. They want us to know that, even though we voted for Donald Trump and won the election fair and square, we made the wrong decision. We made the wrong choice. They know better than us, and are protecting us from ourselves. This is dangerous territory in American history when we have the ruling class taking the electoral power away from the American people. This is the behavior of countries like Venezuela and Cuba, not the United States of America.

The Washington DC political elite hate the American people. They want to take away our will to be free. That is what Trump represented: freedom, liberty and opportunity. If the Dems and GOP want to keep their power, they must destroy any semblance of Trump and his followers.

Ultimately, however, had Trump actually lost the 2020 Election, this impeachment would not be happening. They would actually want to him to run again in 2024 since they had already defeated him once, and handily according to the mainstream media narrative. Instead, they know they stole this election and they are outnumbered in any fair election. Thus, they have to ensure that the MAGA crowd never gains control. This impeachment against President Trump is only Step 1 in their bid to gain indefinite control of our great country.

Dr. Christiane Northrup blows the whistle on the Covid-19 vaccine