The GameStop fiasco, explained. No, this isn’t a bad thing.

Some are trying to position the GameStop populist uprising as something bad, even a "Ponzi Scheme." It's not. This is part of the game, and just because it's a new component doesn't make it any worse than what hedge fund managers do. 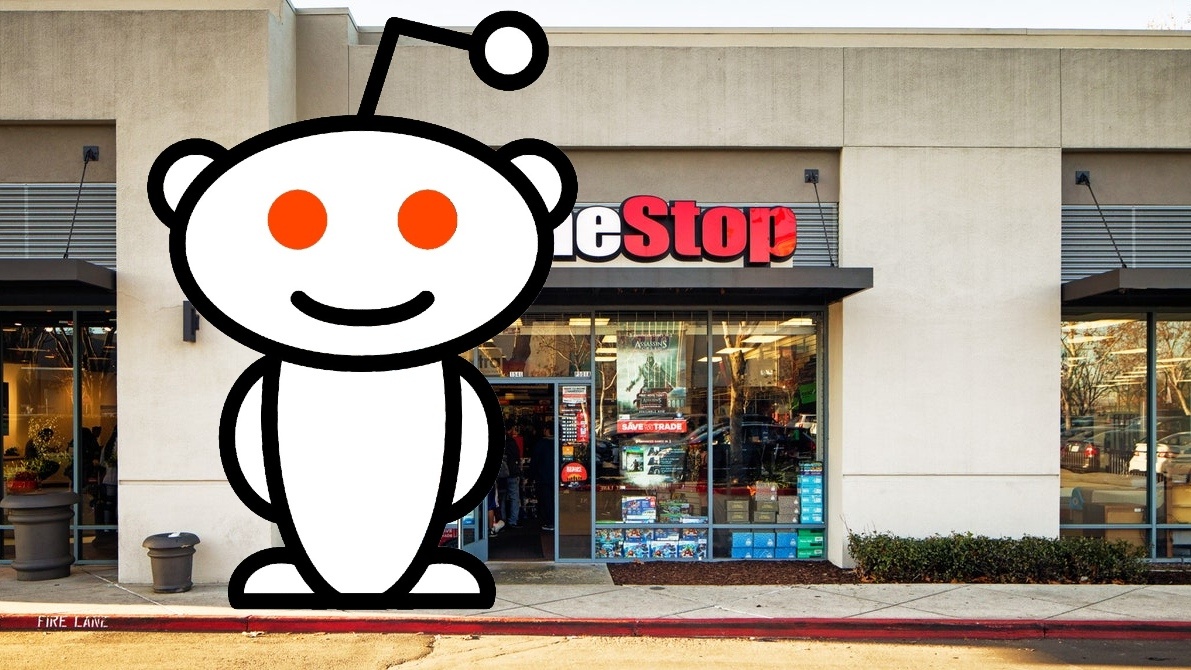 A subreddit, r/WallStreetBets, has caused mass hysteria in the financial markets as many hedge funds and Wall Street elites have lost billions as a result of their GameStop play. Was what they did “market manipulation?” Absolutely. Is that inherently wrong or even illegal. Absolutely not.

Briefly, members of the subreddit noticed that most of the active shares for GameStop were in a short position, meaning hedge funds were betting that the stock price would drop dramatically, making them a lot of money. So, the Redditors put out the word to buy Gamestop stocks and drive the price up. It worked. One can argue it worked better than any other price pumping play in history that wasn’t attached to actual news about a company.

Politicians, trading companies, and Wall Street analysts have called for a moratorium on trades of the stocks until market volatility subsides. In other words, they’re trying to buy time for those who have shorted and even continue to short the stock to get their ducks in order to mitigate damage. It’s a play that works against the little guy in favor of the big guys.

JD talked about this in-depth on his latest episode of Conservative News Briefs (in its triumphant return after months of being offline). For those who want a shorter breakdown, here’s a brief explainer video from Anything Goes (explicit language):

They’re working against the short squeeze to protect assets, oftentimes their own. THIS is the only thing that’s bad about all of this. Is shorting stocks bad? No. It’s part of the gamble, and anyone who says the stock market isn’t legalized gambling is delusional. Is pumping the stock the way the subreddit did bad? No. Again, it’s all a gamble.