This is going to hit Democrats and RINOs hard. We need to be ready for the reactions. 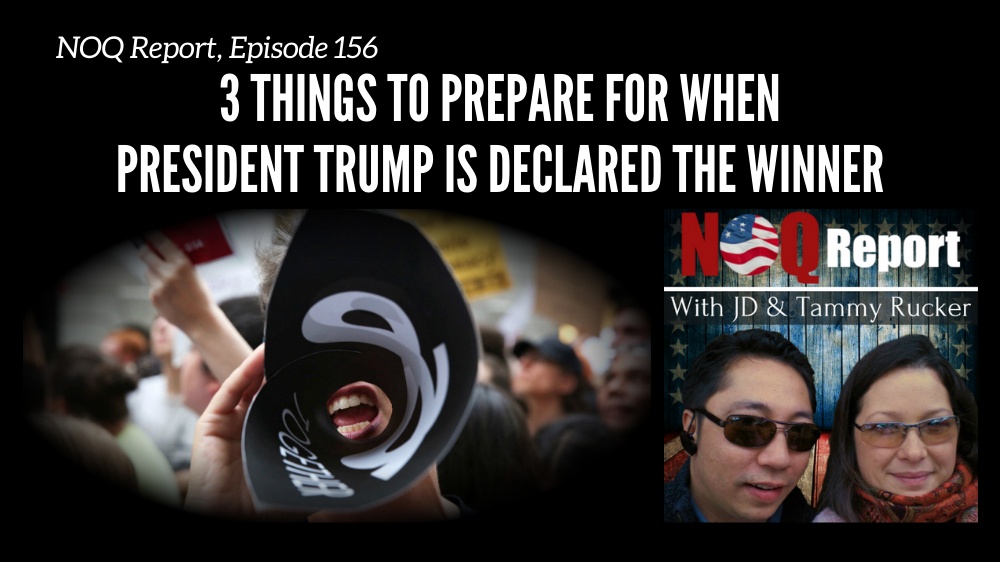 As more evidence floods in that the 2020 elections were rife with an obvious mountain of voter fraud, it’s becoming increasingly clear that President Trump is going to be reelected. The last two weeks we’ve seen patriots losing hope and progressives celebrating, but we’ve witnessed many turns of events as momentum now appears to be siding with the President, his legal team, independent attorneys, and the mounting evidence.

First and foremost, we must prepare to address the unhinged reactions from peers and those we know on social media. They’re going to take mainstream media’s word for it that when it happens, it will be President Trump “stealing” the election. We need to be prepared to convince them otherwise by sharing the truth and calling them out for preferring to win by cheating than lose with integrity.

Second, there will be violence. Lots of it. Unlike conservatives who have not burned down any building just because Joe Biden has been announced the winner, we need to prepare to defend ourselves, our families, and our communities from the violent responses from the radical left.

Lastly, we need to hold the weak or fake conservatives accountable. They are either giving up too easily or never supported President Trump at all. Either way, their treachery must not be forgotten. That doesn’t mean we don’t forgive them, but forgiveness and forgetfulness are not the same thing.

It’s going to get crazier from here. We need to focus on praying for our nation and helping the proper, lawful results of the election come to light. But we must also prepare for the aftermath of the election being righteously flipped.