Things are looking up for President Trump. Legal momentum seems to be on his side. Don't let trolls get you down. At this point, that's all they have left. 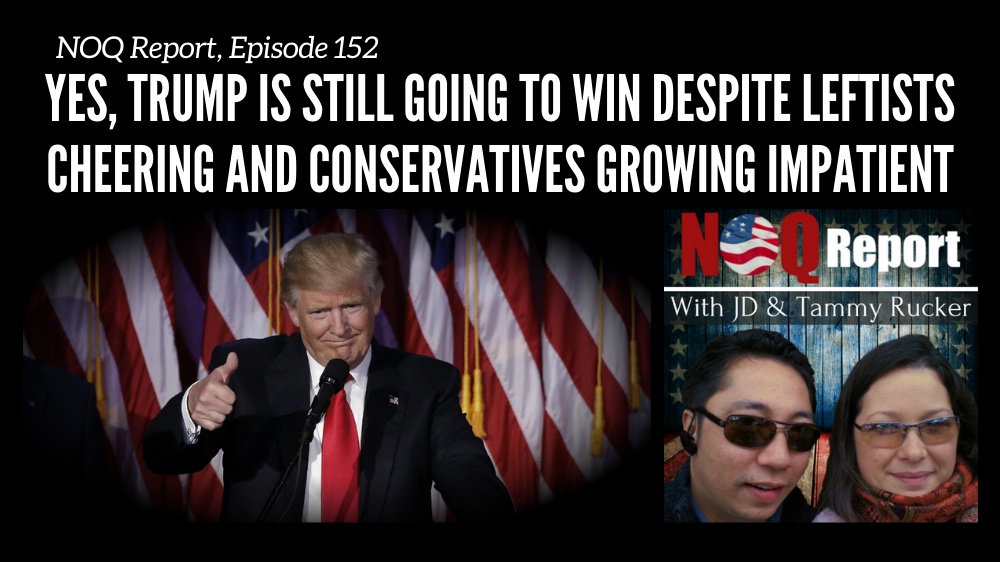 Leftists are on fire on social media right now. I’ve noticed a dramatic uptick in comments to my posts; where before I would get a few, some of my Tweets are getting dozens if not hundreds of trolls pretending to laugh at the voter fraud accusations. Some are truly glib, but most are just pretending to be confident while inwardly they’re concerned.

They want you to lose hope, and some of you are. It’s understandable. It has been over two weeks since the manifestation of a coup attempt became apparent. Add to that the mainstream media industrial complex and Big Tech trying to “assume the sale” for president-elect Joe Biden. But I’m here to tell you: Be patient. The truth is coming out, but more importantly it’s being prepared.

The election is over. Now, it’s up to the courts. There’s no need for Rudy Giuliani and his team to make a public relations campaign to convince people they’re right. Nonetheless, they did have a very convincing press conference yesterday that hit home for many conservatives.

In the latest episode of NOQ Report, which I recorded yesterday morning but unfortunately didn’t post until now, I covered why it’s important for patriots to remain patient and keep the faith.

President Trump’s team of lawyers are on track to make things right with lawful election results. There’s no need to panic. In fact, if you look at how the left is responding, you’ll notice their panic manifesting in front of our eyes.

Sidney Powell will save the nation 'within the next two weeks'