If you think it's just a coincidence that ferocious attacks by Democrats against voting machine companies like Dominion Voting Systems suddenly stopped when Joe Biden was being anointed, you're a fool. 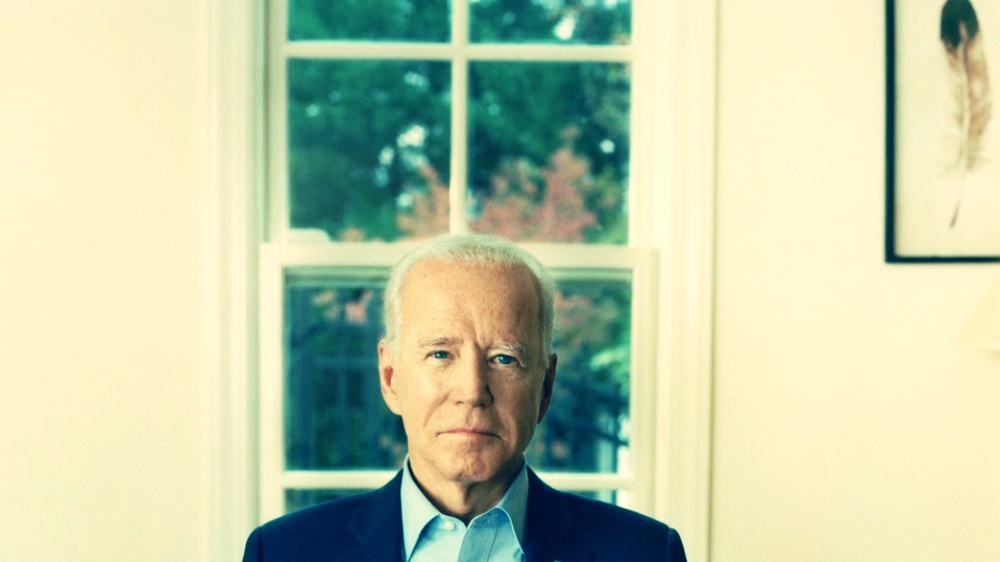 Ever since the 2016 election, Democrats on Capitol Hill have been pummeling the voting machine industry and the “big three” companies who control it. They held hearings, sent subpoenas, and made demands incessantly. Then, in March, 2020, they suddenly stopped. What changed?

Some would say that it’s because the election was near and they didn’t want to cast doubts on the results. But that doesn’t jibe with the fact they were yelling and screaming about it prior to the 2018 midterm elections. In fact, they were demanding answers as close as three days prior to the election.

In the latest episode of NOQ Report, Tammy and I explored this topic thoroughly. This was really Tammy’s episode as she did a ton of research on it. I sat back and let her rant most of the time, a refreshing change from our recent shows. What we discovered is that there seems to be a very strong likelihood that Democrats stopped challenging voting machine companies because their freshly revived primary candidate, former Vice President Joe Biden, was fresh off a win in South Carolina and showed signs of life.

We believe the vast majority of Democrats and even a few Republicans cut deals to back off their scrutiny in exchange for “help” from voting machine companies like Dominion Voting Systems. The timing was just too convenient.

One Democrats, G.K. Butterfield, won the last four elections by 40-points or more. He seemed like he didn’t need any help securing reelection, so he continued to hammer voting machine companies. The result: this year, he won by 9-points. Needless to say, he hasn’t mentioned voting machines ever since.

We pulled a good chunk of what we discussed from progressive media, including NPR and Politico. In fact, one of our best sources for information came from far-left Salon:

North Carolina’s Rep. G.K. Butterfield, a Democrat, pushed into more detailed questioning about security risks, all three CEOs said that they sold a key piece of machinery — the devices that count votes at precincts — which used modems, either connected to internet or cell phone bands, to report their “unofficial” results on election night. (That pathway could be targeted to disrupt or corrupt the reporting of results, academics and activists have said.)

Matt Blaze, a Georgetown University law professor, picked up the thread that Butterfield referred to by explaining that modems on precinct tabulators — which were designed to quickly report results to election officials in central offices and the press — were a weak link and thus a security risk. Stepping back, he noted that tabulation systems, which are where local results are compiled into overall totals, have escaped the scrutiny paid to voting stations used by the public.

“We give most of the attention to vulnerabilities in voting machines, but that’s not the whole story,” Blaze said. “Each of the more than 5,000 jurisdictions responsible for running elections across the nation must maintain a number of critical information systems that are attractive targets for disruption by adversaries. Most important of these are voter registration databases, [and] the systems that report final results, and so forth. Unfortunately, there are even fewer standards for how to secure these systems.”

“Their [voter rolls and counting systems] administration varies widely. And the threats against these systems are even more acute than the threats against individual voting systems,” he continued. “Just as we don’t expect the local sheriff to single-handedly defend against military ground invasions, we shouldn’t expect county election IT managers to defend against cyberattacks by foreign intelligence services. But that’s exactly what we’ve been asking them to do.”

The comments made by the CEOs and critics like Blaze were not just talking past each other like ships in the night. Blaze is a co-organizer of the DefCon hacking convention’s “Voting Village,” where computer scientists and their students have taken apart commercial voting machines to highlight how they can be hacked to manipulate reported outcomes.

In other words, Blaze is the kind of academic that the CEOs said they would not want to work with to identify security vulnerabilities because they could not be controlled by confidentiality agreements when security issues arise. Instead, the voting systems CEOs said they would work with government agencies in more closeted settings to test and improve their systems.

Democrats were ferocious towards voting machine companies for three years. Earlier this year, just as Joe Biden was being anointed, they suddenly stopped attacking companies like Dominion Voting Systems. Hmm.