Dr. Michael Scheuer diagnoses our election issues and explains how QAnon gets their intel

While most are focused on Hunter Biden or the coronavirus, Dr. Michael Scheuer is looking at other election issues that need to be addressed if we're going to save this nation. 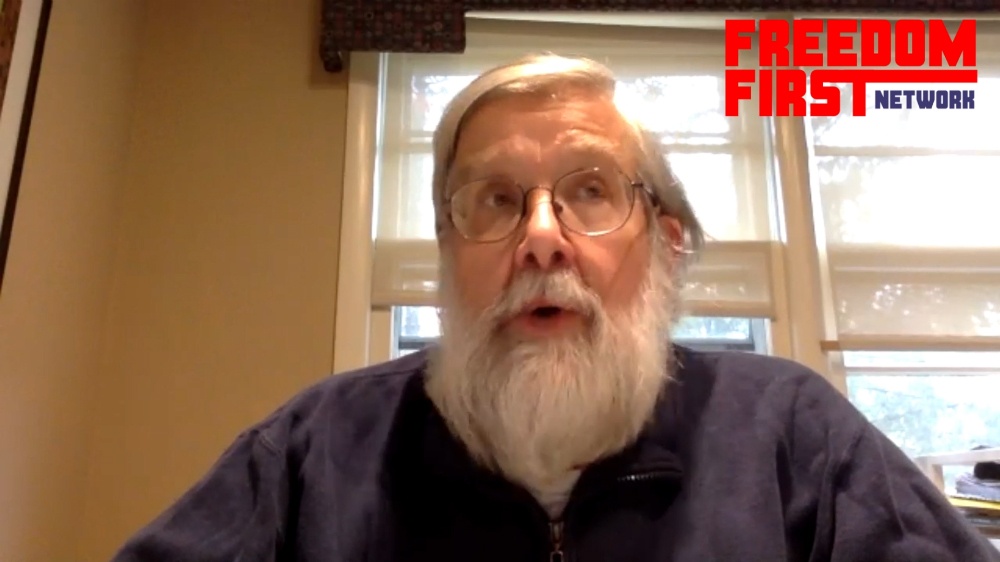 What’s going to happen on Tuesday? Clearly, nobody knows for sure, but Dr. Michael Scheuer has some ideas. He was chief of the Bin Laden Issue Station at the CIA’s Counterterrorism Center, retiring in 2004. He understands the Deep State like few on the planet and believes they are actively working against the President to bring in their puppet, Joe Biden.

Dr. Scheuer also chimed in about QAnon, the controversial group that has been vilified across the internet and by mainstream media. But as he noted, they have been much more accurate in their reports than anyone in mainstream media. Whether one “follows” QAnon or simply refers to their postings for information, it’s clear they’ve drawn interest. Dr. Scheuer expressed ideas of who he believes is behind the posts on the latest episode of NOQ Report.

It’s incredible hearing from a former CIA chief about both QAnon and the state of affairs heading into the election. Dr. Michael Scheuer is a fountain of information even if he held some of it back for security reasons.