Trump supporters have been naming dozens of reasons to vote for Republicans. Here are some reasons—including the single most important one—to vote against Democrats. 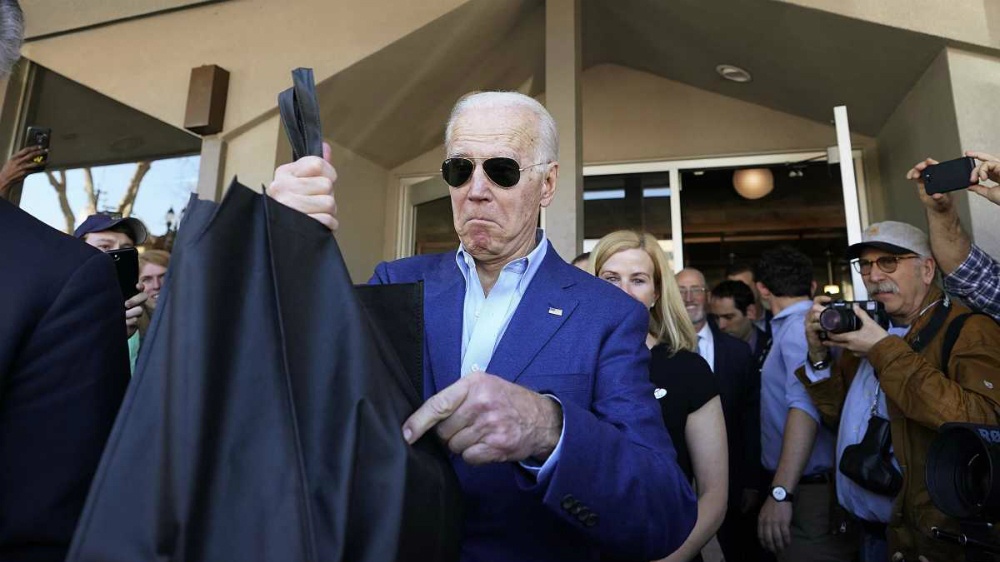 Under most election circumstances, I’m a huge fan of candidates and parties promoting reasons why they should be elected instead of simply pointing out reasons to vote against the opposition. 2020 is not a regular election circumstance. Not only are the stakes higher than they’ve been since at least the Civil War, but there’s also a legitimate threat that goes beyond Hillary Clinton, beyond Barack Obama, that should make us fight as if our nation depends on it.

In the latest episode of NOQ Report, I broke down five of the reasons most are pointing to as why we need to vote against Joe Biden and the Democrats. But I ended by highlighting what I believe to be the most consequential, the one that ties all of the others together and makes them possible in a near-future America. Here’s the 30,000 foot view of each…

Democrats claim they’re not Marxist, at least the “moderates” running for office. But the party is becoming more and more controlled by the self-proclaimed “Democratic-Socialists” who are, well, Marxists. They are pushing economic policies that are all stepping stones to one of the other important reasons to vote against them, namely…

Radicals like Alexandria Ocasio-Cortez and her “Squad” love Modern Monetary Theory. It essentially states that whatever the government thinks it needs, it prints the money to pay for it. This is how we get Medicare-for-All, Universal Basic Income, and the pseudo-environmental plan known as the Green New Deal.

Illegal immigration has been off the radar for most, which is a shame considering Democrats are using the lull in attention to promote their open borders agenda. This isn’t just about stuffing the nation with people who can either be or yield an influx of Democratic voters. It’s about a cultural takeover that forces traditional American values into the trash heap of history.

This needs no explanation. They’ve been doing this since the Obama era and they want to codify or legislate as much of it as possible.

It’s been in the news lately and it’s a real threat to our judiciary system. But what makes it even worse is knowing that the sixth reason to oppose Democrats, which I’ll discuss next, could make the packing of the courts with progressives a permanent judicial system.

All of the reasons above can be remedied through elections. While it’s possible they can do so much damage in 2-4 years that we do not recover, it’s more likely that it would take more than four years to fulfill their evil plans. That’s why the initial phase of a Biden-Harris administration coupled with Democrat control on Capitol Hill will be to make themselves everlasting fixtures in the seats of power. They will add states such as Washington DC and Puerto Rico to expand their Senate control and assist in maintaining control of the House. They will extend voting rights to those, including “undocumented citizens” and felons, that will help them expand their reach into otherwise red districts.

If Democrats are voted into sufficient power next month, they will initiate changes that will effectively eliminate the two-party system. Instead of years, they will have generations to install their existential threats and destroy this nation.