Bob and Eric Save America with Dr. Karlyn Borysenko and Mike Yoder

In this hard-hitting episode, Bob, Eric, and Rampage address the sobering reality of the upcoming Election. Will there be massive unrest? Will we know the winner on the night of November 3rd? The three of them break it down. 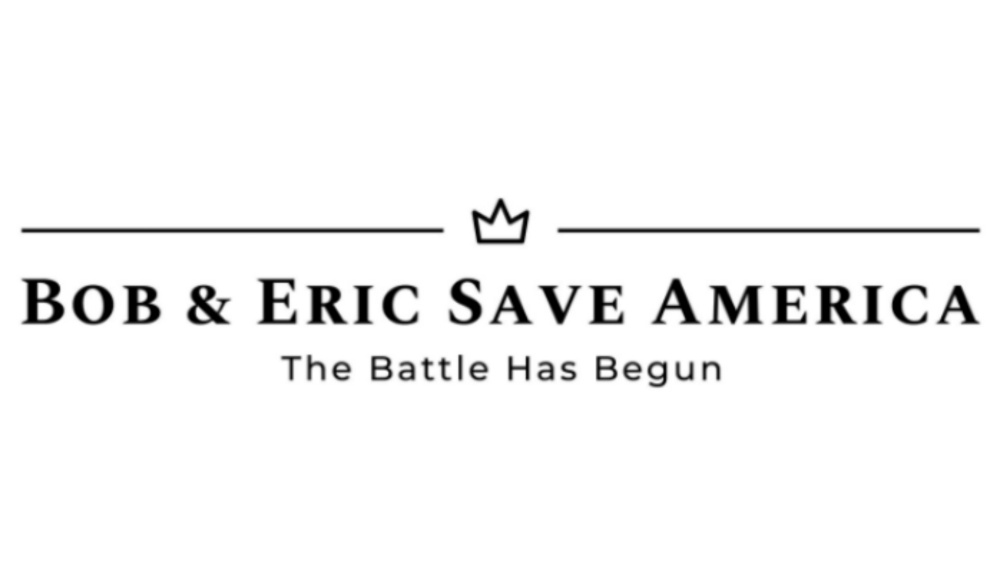 Imagine a Trump with nothing to lose in a second term and we give him a Super Majority?! I genuinely feel sorry that MSM has brainwashed so many people including MY Mom?‍♂️. She thinks we are in a constitutional crises and I want him on Mt. Rushmore?https://t.co/kRMbGX2qKi