Some activists take to Twitter or Facebook to get the message out. Pro-life activist Tayler Hansen took his activism to the streets. Literally.

by Scarlett Madison
in Opinions, Podcasts 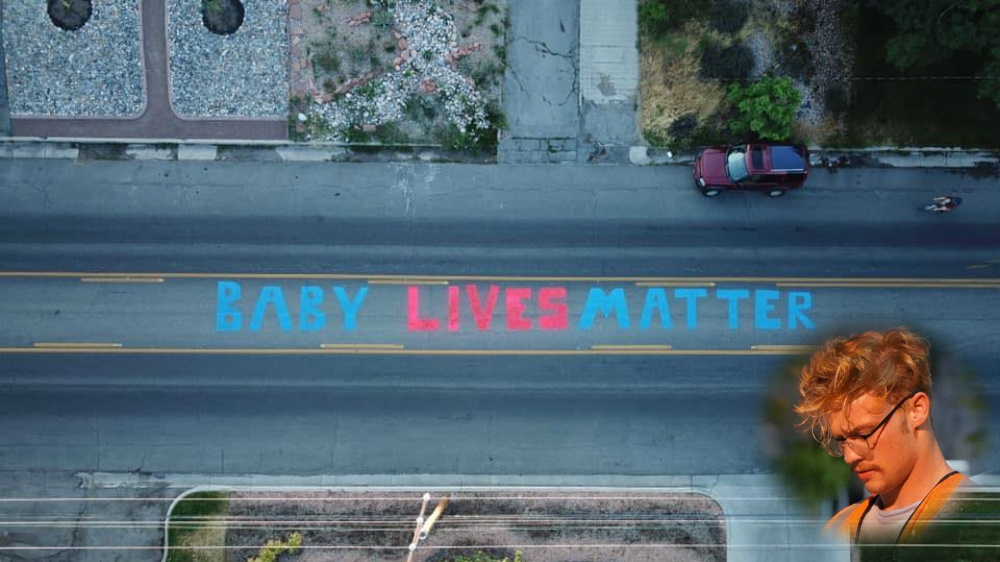 Tayler Hansen was an average teenager in America. He grew up with indoctrination from school and listening to propaganda on mainstream media, believing the coordinated narrative about multiple issues. But when he entered the real world with a real job, some things started coming together in his mind. A coworker introduced him to the so-called “red pill” and everything has been different for him ever since.

It’s a story that is becoming more common as young Americans are starting to open their eyes. But unlike his peers, Hansen didn’t just take the red pill and turn his attention towards social media. He took his newfound understanding of conservatism, particularly the notion that abortion is wrong, and went out to do something about it.

After seeing the odd embrace by leftists of “murals” on streets that promoted the concept of Black Lives Matter, Hansen decided to do a variation on the theme. He painted a “Baby Lives Matter” mural where it could have the greatest impact: In front of a Planned Parenthood abortion clinic in Salt Lake City.

After Democrat leaders allowed and even helped BLM Marxists paint their murals in streets across America, I decided to create my own:

If public streets are open to political speech — then why not mine.

On the latest episode of NOQ Report, which premiered during the Freedom First broadcast on Saturday, JD sat down (virtually) with Hansen to discuss his project. More importantly, they discussed the need to contribute to his GoFundMe page through which he raises funds to keep “Baby Lives Matter” murals popping up in cities around the country.

The pro-life movement needs this type of infusion of activism in order to keep the message relevant. The radical left is pushing for ubiquitous, limitless abortion-on-demand. Help Tayler Hansen make an impact on fighting this evil.