EVERY leftist narrative about law enforcement has been proven wrong 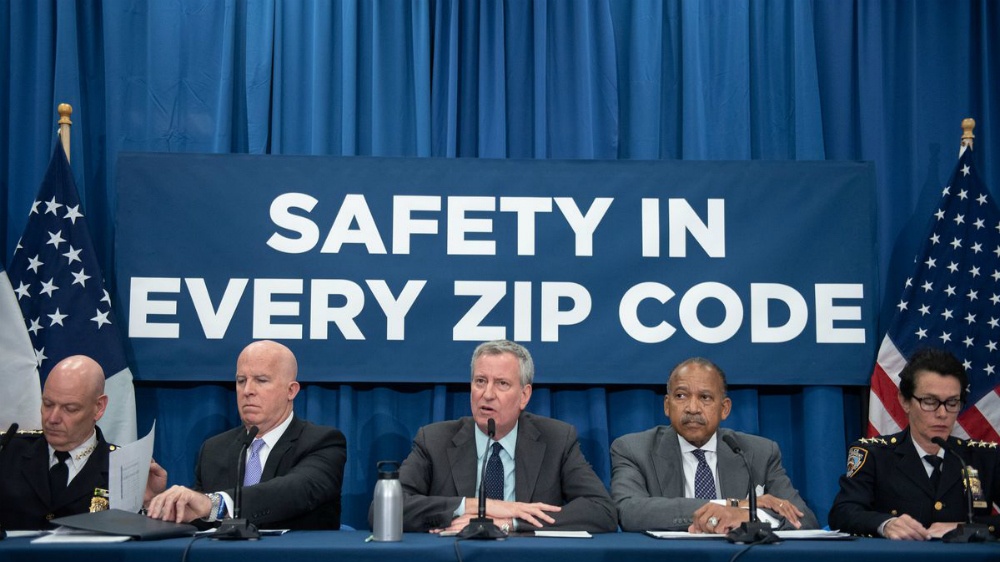 Following George Floyd’s murder, calls for drastic changes in law enforcement started ringing out. The left and even some on the right called for defunding police, cutting budgets dramatically to somehow end the so-called “systemic racism” that was allegedly rampant in police departments across the country. Some even called for police to be completely disbanded; the Minneapolis City Council voted for a new policy that would essentially eliminate the city’s police department altogether.

Contrary to popular belief, this is not new. Black Lives Matter has been calling for such things from their inception. They weren’t the ones to invent the concept, either. Now’s not the time for a history lesson but suffice to say the theory of law enforcement being replaced by community policing has been trying to gain support for decades.

In the latest episode of NOQ Report, JD breaks down the three biggest elements of the push by leftists in recent months. While acknowledging that there needs to be reforms, he highlighted how every narrative the left has tried to push regarding law enforcement has been proven wrong.

“Defunding police will reduce crime.” In every major city that defunded or otherwise hampered law enforcement, crime has risen.

Most major changes in government at state and local levels require time to test for efficacy. But the left’s narrative about law enforcement was almost instantly debunked as soon as cities started defunding and otherwise hampering police.