by Scarlett Madison
in Quotes

If the Democrats point this way, mainstream media goes there. If they point that way, mainstream media heads where they’re told to go. That’s the dynamic we’ve seen for many years in journalism and this latest glaring example is how journalists are handling the Brett Kavanaugh confirmation.
There was a time not too long ago when it was more subtle. The media winked and nodded about President Clinton’s decisions but would occasionally call him out for them just to keep up the illusion of unbiased reporting. When President Bush took office, it became a little more apparent that they leaned Democrat. Once President Obama came around, they were unabashedly smitten. Now with President Trump, they can no longer contain themselves or their contempt for anything associated with him.
Kavanaugh, unfortunately, is associated with him, which is why mainstream media is so willing to go wherever the Democrats say. Eddie Scarry from the Washington Examiner recognized this and called it out in an interesting piece. It doesn’t tell us anything we didn’t already know, but it brings it all together nicely to share with those who may be, for some reason, still skeptical that bias exists. 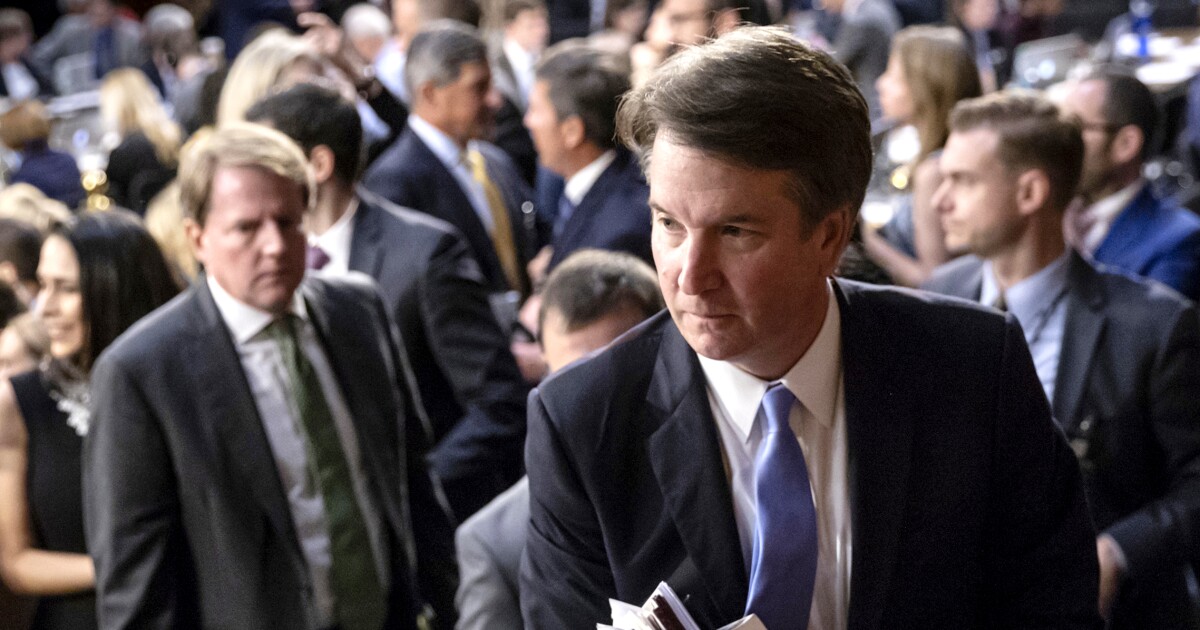 The only acceptable outcome for the media is for Republicans to abandon Kavanaugh and then see him withdraw in defeat.

Coincidentally, that’s what Democrats want, too.

Too Few Are Telling the Truth

We don’t get Google checks. We don’t have Facebook or Twitter buttons on our stories. We don’t have a YouTube Channel (banned), and Instagram profile (never made one), or a TikTok (no thanks, CCO). We’re not perfect, but we’re doing everything we can to not owe anything to anyone… other than our readers. We owe YOU the truth. We owe YOU the facts that others won’t reveal about topics that others won’t tackle. And we owe America, this great land that allows us to take hold of these opportunities.

Like I said, I don’t hold other conservative sites under too much scrutiny over their choices. It’s easy for people to point fingers when we’re not the ones paying their bills or supporting their families. I just wish there were more who would break away. Today, only a handful of other major conservative news outlets have broken away from the Big Tech teat. Of course, we need help.

Also, we could use contributions of content. If you write or want to start writing and you share our patriotic, conservative, America First ideology, contact us. The contact form on this and all pages on the site goes directly to me.