An accusation has been made against Supreme Court nominee Brett Kavanaugh. His accuser claims he sexually assaulted her while they were in high school. The alleged victim should be treated with respect and heard. In fact, her allegations should have been heard in July when she brought them to the attention of Senator Dianne Feinstein.
Instead, the “bombshell” was saved by Feinstein to be dropped at the last possible moment before a vote to move forward with Kavanaugh’s confirmation.
She had ample opportunity and a deep responsibility as the ranking Democrat on the Senate Judiciary Committee to question Kavanaugh about the allegations the moment they were deemed relevant and trustworthy. Based on what we know about his accuser, Christine Blasey Ford, the allegations should be considered credible. That’s not to say they’re true by any means and Kavanaugh has categorically denied them, but there’s no reason to dismiss the accusations outright.
Feinstein chose to weaponize the allegations. She knew if she came forward in July or even August, that there would be enough time to examine the allegations and determine if the Senate needed to consider them. They could have questioned Kavanaugh during the confirmation hearings, during personal interviews, or in writing. Instead, we are placed in a confirmation limbo because of Feinstein’s choice to wait until the eleventh hour.
There were no factors preventing her from bringing the allegations to light earlier. She and her colleagues assessed the situation and determined it would be best for them politically to wait until now.
Many on the left will say it was a good tactic because it has the best chance of derailing the confirmation. They will ignore the ethics behind the move by justifying using dirty tricks because they’re being used against President Trump. All’s fair in love, war, and taking down Trump if you’re a hardcore leftist.
The left learned that weaponizing sexual assault allegations can be a very powerful tool in promoting their agenda. Sadly, they’re getting better at it. Feinstein should be ashamed of herself, but she won’t be. She’ll be proud of her deceit if it gives her the desired outcome.
Timothy P. Carney did a nice write-up on the topic over at Washington Examiner:

The long silences of Christine Blasey Ford and Dianne Feinstein 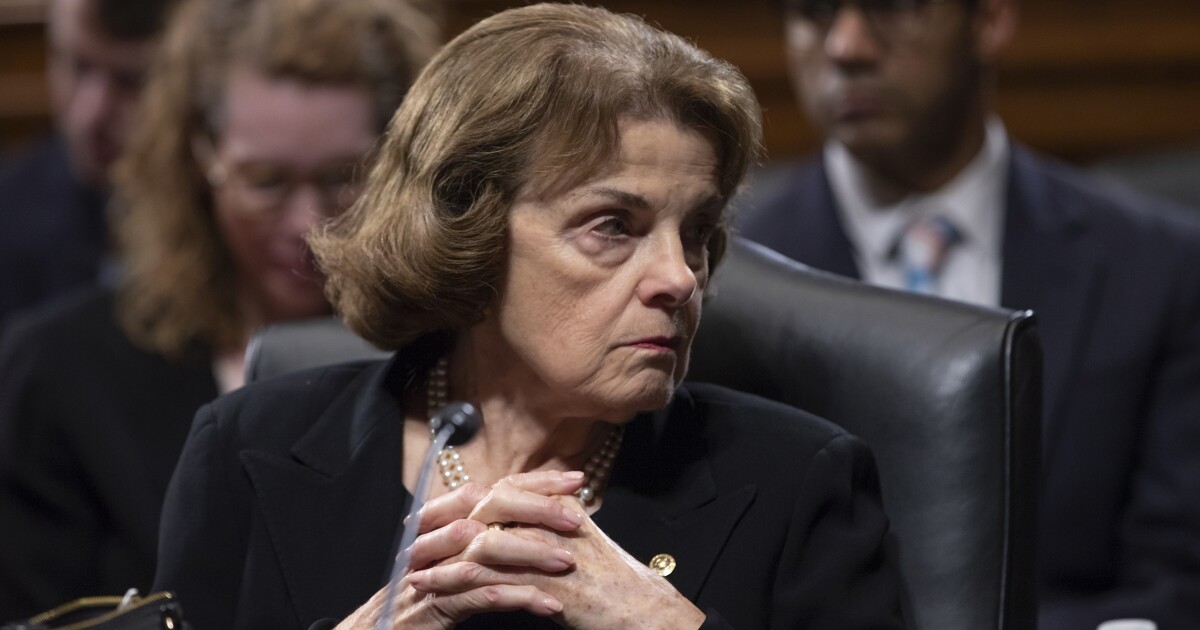 There are many reasons to think (3) is true, even if (1) or (2) is also true. For one thing, the Democrats did the exact same thing with Anita Hill’s charges against Clarence Thomas. For another, the timing tactics here are simple: if they torpedoed Kavanaugh in July, that would give Republicans too much time to find a replacement nominee.

If explanation (3) is true, that tells us something about Feinstein–she is a dishonest politician playing dirty politics with a deadly serious charge. And if the first two are true, but she’s trotting the document out now, it tells us she’s knowingly smearing a man.