Tariffs on Turkey: Bad for the economy but damaging to a dangerous dictator

Say what you will about President Trump’s foreign and economic policies. Whether you support them or not, it’s hard to deny that they’ve made things much more interesting.
The latest move by the President to impose stiff tariffs on Turkish steel and aluminum may seem in line with how he’s been treating the national and world economies recently, but more is at stake with this move than previous ones.
There are two factors at play that make this move different from previous tariffs. First, it is not purely economic but is a response to Turkey continuing to hold pastor Andrew Brunson for allegedly supporting the coup attempt of 2016. Second, the tariffs come at a time when Turkey’s currency, the lira, is in free fall.
It was already starting to show signs of failure when leaders from both countries pushed it even further down. Turkish President Recep Tayyip Erdogan added more challenges for the lira when he asked his people to convert their foreign currency and gold, a sign of trouble that will likely have the opposite effect.

Turkish President Tayyip Erdogan on Friday called on citizens to convert their hard currency and gold into lira, after the local currency tumbled to a record low this week, reflecting investor concern about a widening diplomatic rift with the United States.
Erdogan, in a speech in Ankara, also said Turkey was diverting to the Chinese market to overcome what he said were “subjective evaluations” from ratings agencies. Erdogan has repeatedly railed against credit raters, saying their downgrades of Turkey’s sovereign debt to “junk” status were politically motivated.

Seizing on the free fall, President Trump made matters worse for for the lira with the sanctions:

“I have just authorized a doubling of Tariffs on Steel and Aluminum with respect to Turkey as their currency, the Turkish Lira, slides rapidly downward against our very strong Dollar! Aluminum will now be 20% and Steel 50%. Our relations with Turkey are not good at this time!” Trump wrote.

Losses in the the Turkish lira deepened on Trump’s tweet, falling as much as 20 percent vs. the U.S. dollar in Friday trading.

Erdogan is now calling this an economic war with the United States and claims he will not back down. Meanwhile, the Euro and other currencies are also feeling the heat: 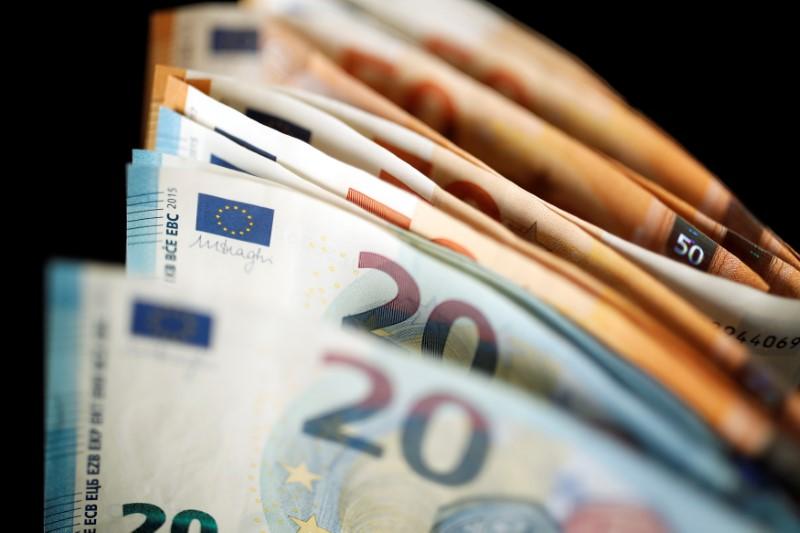 “You’ve had a fairly sharp move lower in the euro and it’s broken through key technical levels as well,” said Richard Franulovich, head of FX strategy at Westpac Banking Corp in New York.

Now, the criticism and praise of President Trump’s moves will be debated for days, maybe weeks.

As I’ve stated on many occasions, I’m not a fan of tariffs. They are misunderstood by most, particularly the President, and no longer yield the results they did in previous centuries. From an economic perspective, I oppose this move.
The bigger picture is how this is being used as a pressure tactic against Turkey. Currently, I like it a lot. That opinion could change based on how things go, but moves like these that apply pressure against a dangerous dictator of the false ally that Turkey has become are welcome. It isn’t just about securing Brunson’s release, though that’s extremely important. Turkey is a rising power on every spectrum that is increasingly turning to Russia and China for help instead of their “friends” in NATO.
The strategic importance of Turkey as a hub that connects Europe, west Asia, and the Middle East cannot be understated. In an ideal situation, Turkey would still be a good ally as they once were. Erdogan has taken advantage of two past U.S. Presidents and seemed poised last year to start taking advantage of President Trump. That doesn’t seem to be happening anymore.
Is this the right way to handle Erdogan? Probably not. Whether it is or not will be revealed in coming weeks. One thing is certain: we’re seeing things being done from the White House that we’ve never seen before and may never see again. It’s troubling, but at least it’s entertaining.