The United Nations has strict sanctions against the sale of oil and oil products to North Korea. Russia, a permanent member of the U.N. Security Council, agreed to place those sanctions on them, but a report from Reuters claims they have secretly been supplying the isolated nation through transfers at sea.
“Russian vessels have made ship-to-ship transfers of petrochemicals to North Korean vessels on several occasions this year in breach of sanctions,” the first security source, who spoke on condition of anonymity, told Reuters.
Other anonymous sources reportedly corroborated the story.
Russia has not commented on the allegations. 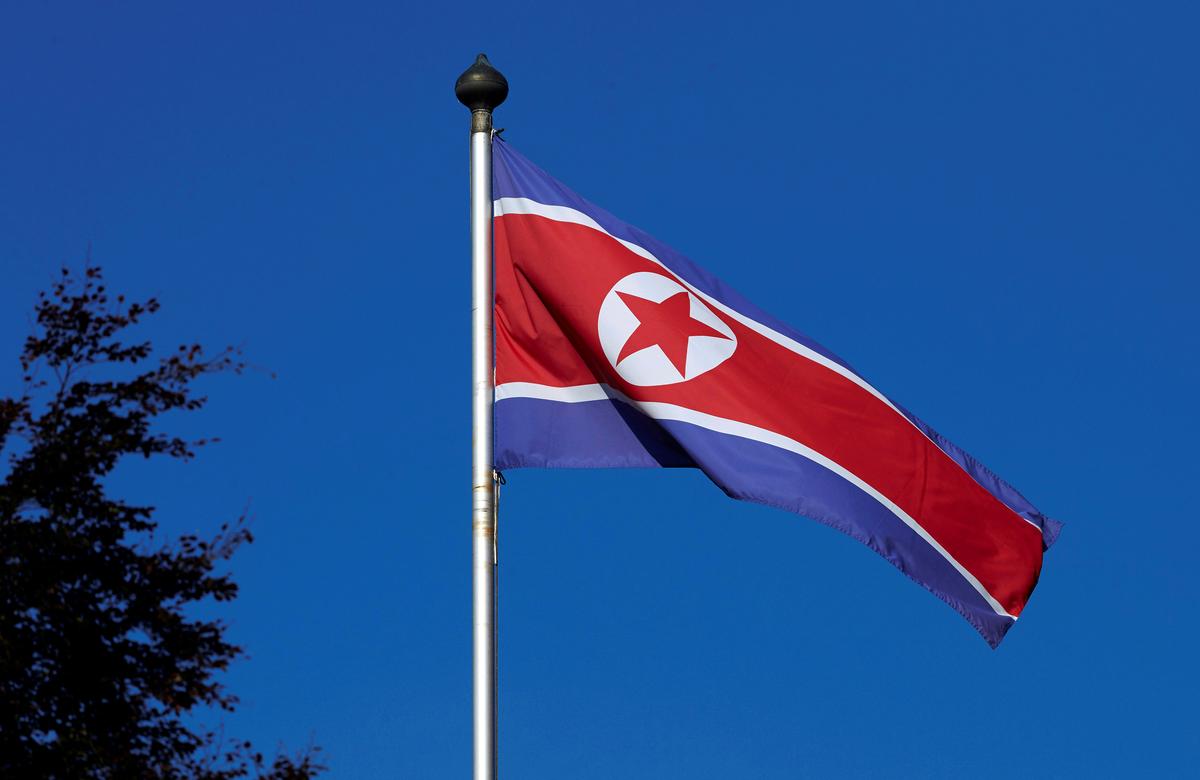 LONDON/MOSCOW – Russian tankers have supplied fuel to North Korea on at least three occasions in recent months by transferring cargoes at sea, according to two senior Western European security sources, providing an economic lifeline to the secretive Communist state.

The transfers in October and November indicate that smuggling from Russia to North Korea has evolved to loading cargoes at sea since Reuters reported in September that North Korean ships were sailing directly from Russia to their homeland.