Sears and Whirlpool: Longtime appliance marriage coming to an end

If eCommerce killed one thing, it’s big box stores. If it killed two things, it’s the value of exclusive deals and long-lasting relationships between big-ticket merchandise and retailers. Sears and Whirlpool, who have been together for a century, are finally calling it quits.
Like other relationships that tragically ended after decades, this was one where we could all see them drifting apart. When the deal was finally severed, Sears only accounted for 3% of Whirlpool’s sales.
Both companies took hits on Wall Street with Whirlpool taking the brunt of it. Both companies are pointing at each other as more at fault in the breakup.
“Whirlpool has sought to use its dominant position in the marketplace to make demands that would have prohibited us from offering Whirlpool products to our members at a reasonable price,” Sears said in the memo.
Investors have been getting antsy with Whirlpool for a while as they’re losing ground with more affordable appliances taking market share. To counter it, they are reducing expenses by an additional $150 million on top of preexisting cost-shaving efforts. 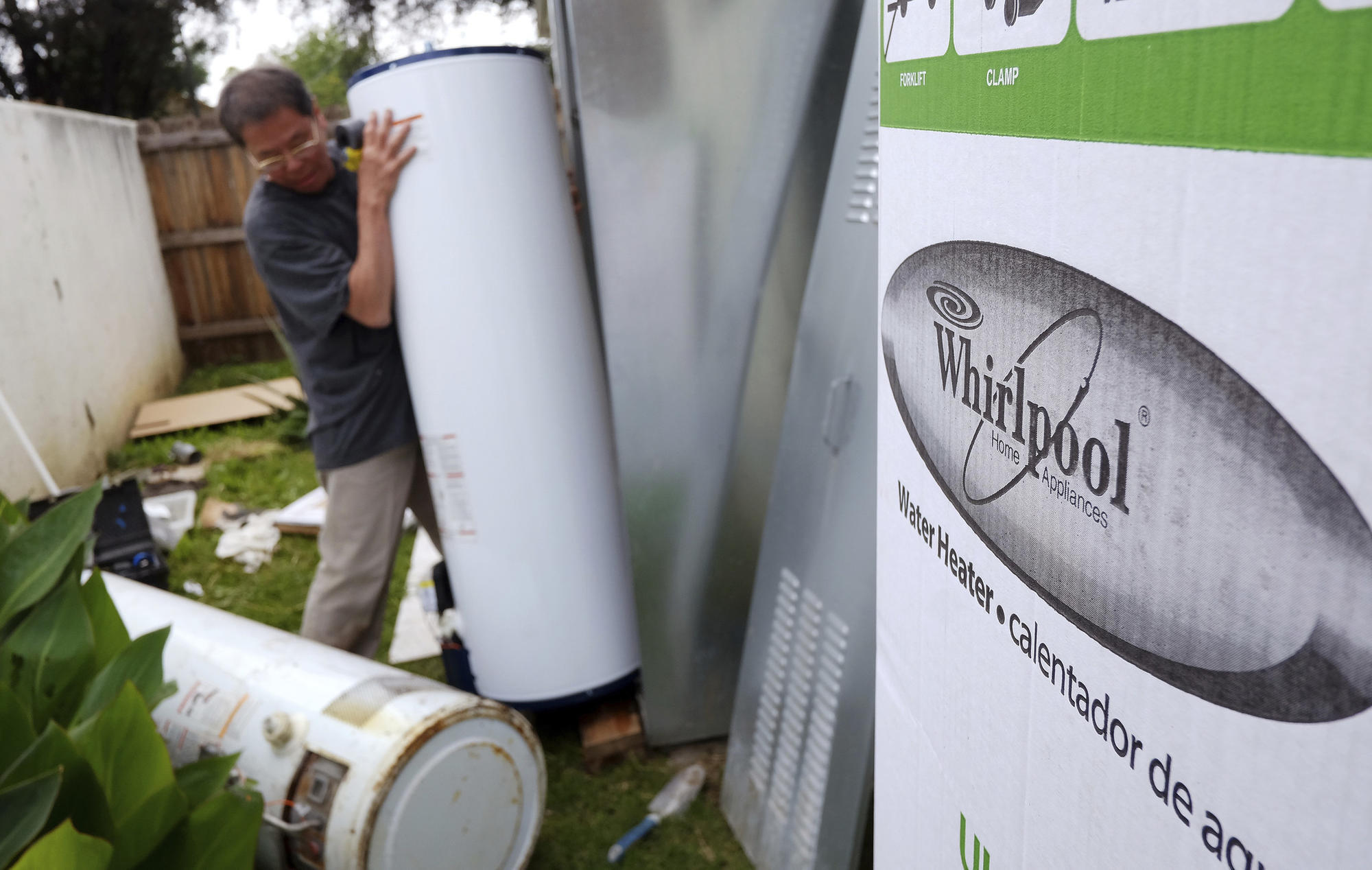 Whirlpool informed Hoffman Estates-based Sears in May of its decision to stop providing products, Chief Executive Officer Marc Bitzer said Tuesday on an earnings conference call. Sears represents about 3 percent of global revenue for Whirlpool, which is in the process of shipping its inventory to other vendors.

“In terms of the impact of shifting that, to be honest it’s not a whole lot,” Bitzer said. He declined to give details on why the companies couldn’t come to terms.