There's a false narrative out there that is, unfortunately, coming from conservative news outlets. Recall efforts against Gavin Newsom are on target, but we're not out of the woods yet. It's crunch time to get another half-million signatures if we're going to recall him. 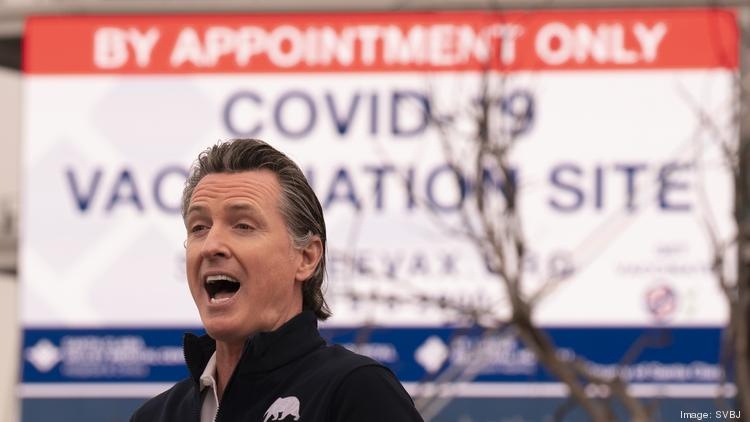 It’s good to get excited about progress, especially in California where efforts to recall Governor Gavin Newsom are going well. But the notion that’s being spread out there right now, even by conservatives, that we have enough signatures is misinformation. To realistically have a chance of triggering a recall election, we need another 400,000 signatures at the very least.

We covered this before, but JD and Tammy discussed it further on the latest episode of Conservative Playbook. In this episode, they discussed the reality that Newsom and his cronies are going to do everything they can to invalidate signatures. Some progressive groups are putting out petitions to be signed, but only in batches with leftist proposals in tow. They’re even promoting the notion that Newsom’s magic number has already been reached, reinforcing the false notion that there’s no need to push harder. As I noted in a previous article, the need to push now is even greater than it was before.

Newsom’s failed policies have become legendary as California suffers tremendously through his first term as governor. His draconian lockdowns due to Covid-19 have proved to be disastrous, not just because the economy has been decimated but also because based on recent numbers, the lockdowns have been an absolute failure in curtailing the spread of the coronavirus.

Then, there’s the statement by police officer Adam Garcia. His speech before the China City Council last week explained how Newsom’s policies surrounding criminal justice have made the state far less safe than it needs to be.

“If Gavin Newsome remains in office, ladies and gentlemen, California is on the clock and our time is running out,” Garcia said. “I truly believe if we lose this recall effort, we will lose California. Gavin Newsome has played politics with the lives of Californians long enough, and he must be stopped. We must protect the people of California.”

It’s crunch time. Don’t listen to anyone who says Newsom’s recall is happening. As of now, it’s not. We’re on target; we need 400,000-500,000 more signatures to cover for invalidated petitions. There are four weeks left and the team behind the recall efforts have been averaging about 100,000 new signatures per week. Instead of getting complacent, we need to hit the gas and make this happen.

Now is not the time to pop champagne corks and celebrate Gavin Newsom’s recall. There are still a whole lot of valid signatures necessary to trigger a recall and Newsom’s team is doing everything they can to invalidate the ones we have. Keep pushing!

America needs better media sources. Even many in conservative or alternative media are compromised by Big Tech. Learn why we’re launching Discern.tv and help if you have the means.