NeverTrump Evangelical leaders are nothing but a bunch of grifters

by Bobby Lopez
in Opinions, Podcasts 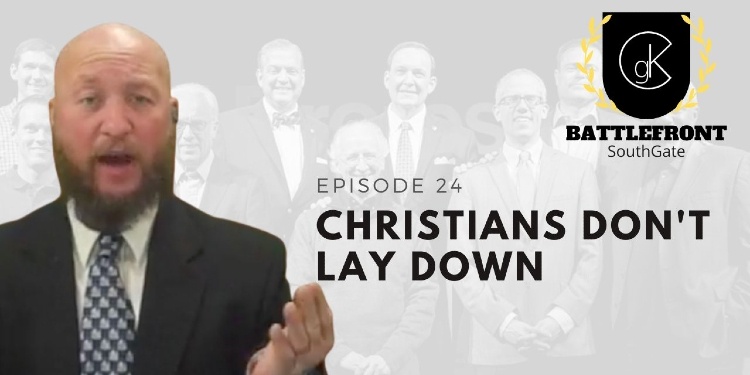 The vast majority of the visible Evangelical Elite have taken up the anti-Donald Trump position, demanding that Conservative Christians stop fighting to expose Election Fraud. They’ll cite the 60 court cases that got thrown out, yet it’s important to remember that courts don’t like to change the outcome of an election. We shouldn’t be surprised by that. The courts want to be at fault for an outrage of a belief that the election was decided by the courts.

However, when it comes to these Pro-Fraud Christian Leaders, we cannot allow them to get us down and demand that we concede. These accusations of us being political idolators and Christian Nationalists are simply dishonest. They are people that Bobby has dealt with for years, so he’s familiar with their tactics. As the Bible reminds us, let the fool expose themselves. We are seeing that with many of these Never Trump Christians.

This episode of The Big Brown Gadfly exposes the Pro-Fraud Christians and their dishonest tactics. There’s definitely ulterior motives going on. We must continue to press on, exposing fraud where it can be exposed and not allowing the Elites to distract us from the truth.