Those who cheated know they're going to get caught. All they can hope for is we lose interest because time is short. 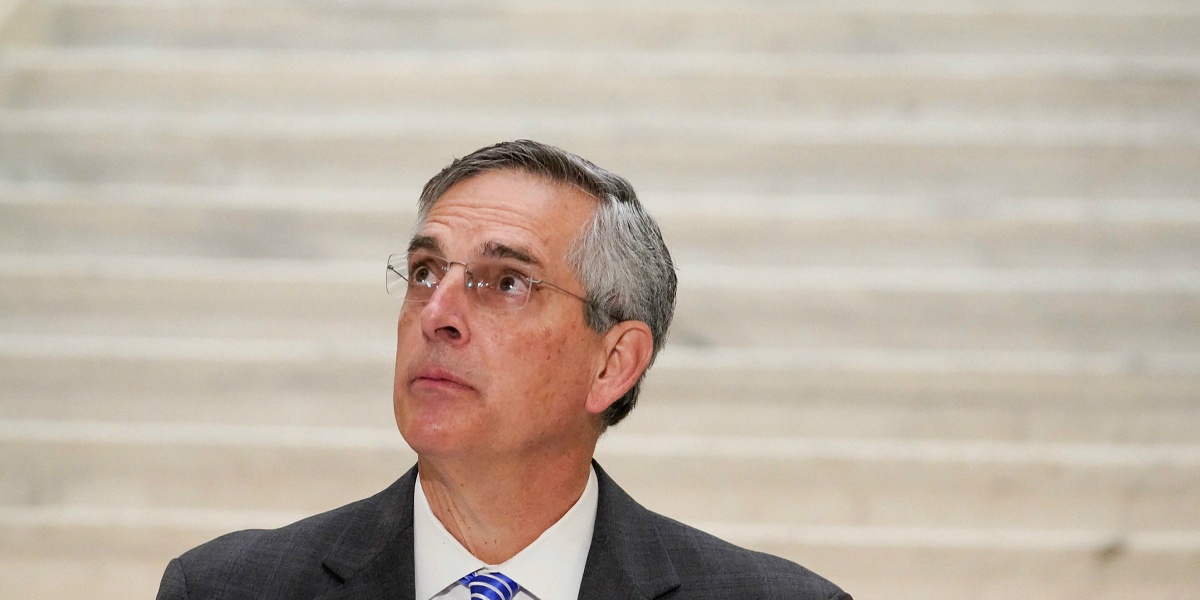 Most who read this site or listen to our podcast realize there was clear and massive voter fraud that took place. But what some may not realize is that there are actually three separate crimes involved. No, I’m not talking about three different versions of voter fraud itself. If anything, there are dozens.

The three crimes are these:

Of the three types of crimes being committed, that last one is arguably the most disgusting. It’s like watching liars after they know they’ve been caught, but they’re throwing anything against the wall that they can think of just to keep the inevitable from happening. We’re seeing this from the Maricopa Board of Supervisors as they pretend like they can defy a subpoena from the state legislature. We’re seeing it from “Republicans” in Georgia, namely Governor Brian Kemp and Secretary of State Brad Raffensperger, who are pretending to do an audit while trying to run out the clock. We’re seeing it everywhere.

On the latest episode of NOQ Report, I was joined by my lovely, brilliant, and talented co-host and wife, Tammy, as she made her triumphant return to the show. It was bittersweet as the topic at hand was not a fun one. Nevertheless, we detailed why it’s necessary for us to “stop the stall” if we have any chance of helping to “stop the steal.”

The adversary will work every angle they can find in order to make mincemeat of the truth. If that means pretending like they’re being lawful while covering everything up, it only means we must be extra diligent at stopping them.