Was the SolarWinds Orion hack a signal to collect their Dominion Voting Systems data?

As conspiracy theories go, this one is pretty mild on the "theory" and heavy on facts. Put them all together and we may have the miracle smoking gun emerging before our eyes that reelects President Trump. 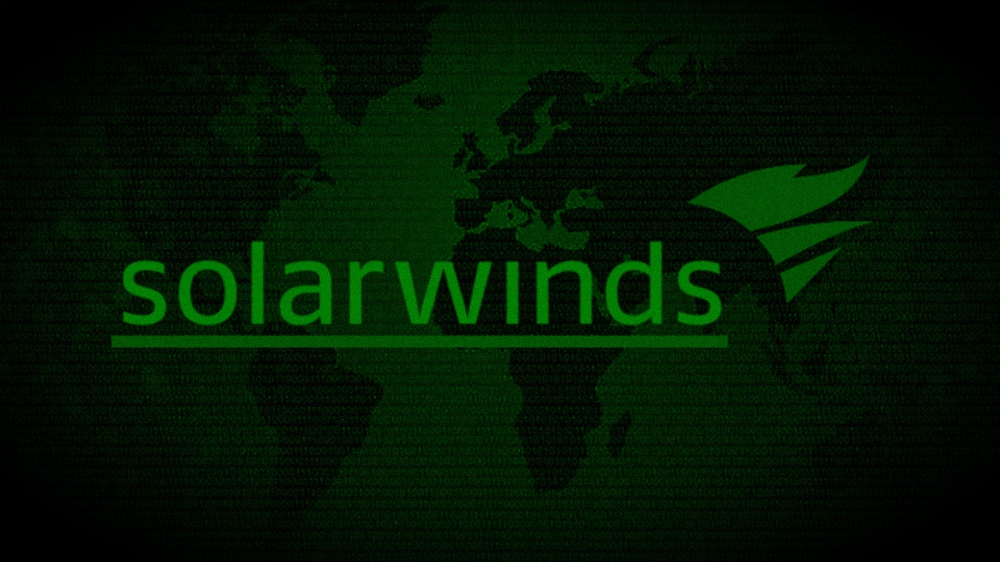 A hack. A raid. A series of curious events that all seem to tie back to one company: Dominion Voting Systems. The company at the heart of voter fraud allegations across the country and particularly in contested states may have been exposed despite all of their best efforts. How? Through SolarWinds Orion. Why? Because the Russians, God, or both are helping us out.

That’s the premise. Here are the facts. SolarWinds Orion is the company whose security software was hacked this weekend, allegedly by Russians. Major but conspicuously mundane companies and government agencies were among those affected. They were raided today by the FBI, US Marshals, and Texas Rangers. This event likely yielded a seizing of servers.

Dominion Voting Systems is likely somewhere on those servers. We can’t know for sure until we hear from the authorities, but it’s conspicuous that they lied about connections to SolarWinds Orion, claiming they had no connections. We know it’s a lie because if you visit their FTP website, it’s operated by Serv-U, a division of SolarWinds.

Dominion Voting Systems uses SolarWinds products and it is still not powered down.

So, we have Russia apparently hacking for no other reason than to point attention to SolarWinds Orion. On the servers that were confiscated as a result of the hack is information potentially sent to and from Dominion Voting Systems, information that was almost certainly wiped from their own servers before investigators could get their hands on them. It all seems conspicuously like deus ex machina.

In the latest episode of NOQ Report, I noted how it reminds me of the Timothy McVeigh situation. The Oklahoma City Bombing may still be unsolved today if it weren’t for a random highway patrolman pulling over McVeigh for a busted tail light. If Russia (or God) is alerting us about where to find the smoking gun, this may all work out nicely.

As conspiracy theories go, this one is pretty mild on the “theory” and heavy on facts. Put them all together and we may have the miracle smoking gun emerging before our eyes that reelects President Trump.