Nobody ever accused Democratic lawmakers of making good decisions that actually made any sense.

by CQ Livingston
in Podcasts 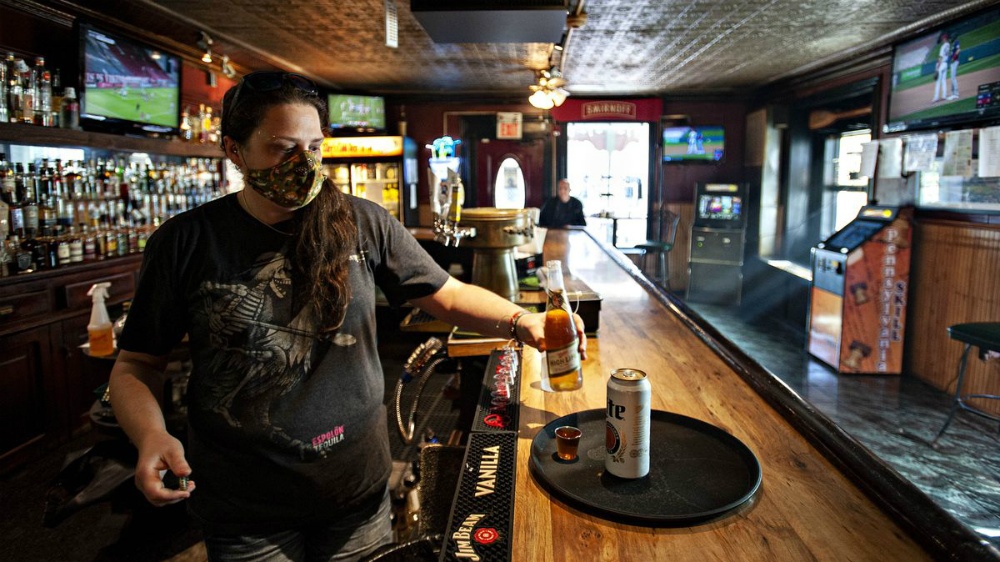 Prohibition is back in Pennsylvania! Sure, it’s only for a day, but that’s how these things start. Democrats test out the tolerance level for their abuses of power on a small scale or for a limited time before expanding them to be bigger and to last indefinitely. That’s the takeaway from an announcement today by Pennsylvania Governor Tom Wolf as he prepares to make the specter of COVID-19 ruin as many Thanksgiving dinners as possible.

Pennsylvania Gov. Tom Wolf announced Monday new COVID-19 safety measures that include halting alcohol sales the day before Thanksgiving. Wolf said bars and restaurants should stop selling alcohol starting 5 p.m. Wednesday until 8 a.m. Thursday. He added Thanksgiving is “the biggest day for drinking,” and hopes the mandate could help slow the spread of the virus, The Morning Call reported.

Wolf also said he wanted to avoid another state lockdown and encouraged people to stay at their own homes for the holiday.

Secure your meat for the future before costs rise even further. Order organic, cooked, freeze-dried chicken today from Prepper Organics.

“This is an advisory,” he said. “All Pennsylvanians, in order to stay safe, ought to stay home. It is vital that every single Pennsylvanian takes these mitigation steps seriously.”

Don’t ask what alcohol has to do with COVID-19 because there are no sane answers. And don’t ask why putting a bigger damper on Thanksgiving makes any sense at all because it doesn’t. Social media users let their thoughts be known about the draconian edict of Pennsylvania’s dictator:

Pennsylvania just banned alcohol for one night only before Thanksgiving. What exactly are we combatting again? A virus? Alcoholism? Freedom?

In the latest episode of the NOQ Report, JD and Tammy discuss this before the conversation devolved into the standard voter fraud discussion. It never ends until it’s actually over.

This is about authoritarian control. Nothing more. When leftists get a taste of power, they become like vampires with no viable alternatives to quench their bloodlust.

Secure your meat for the future before costs rise even further. Order organic, cooked, freeze-dried chicken today from Prepper Organics.

WEF and the Metaverse