I get it. Not everyone wants to fight. But don't try to justify your lack of courage by trying to convince us President Trump didn't really win. 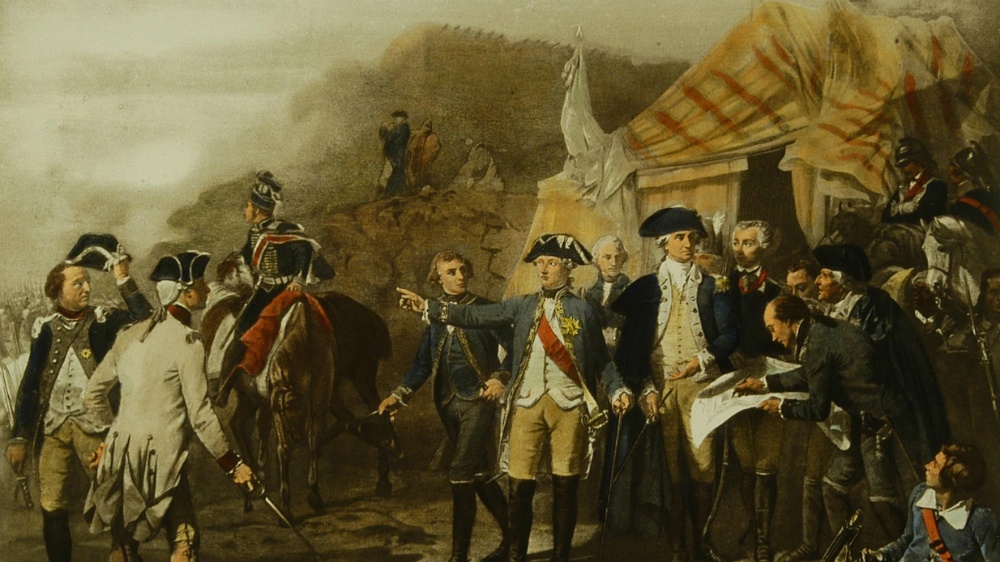 One of the hardest parts about running a conservative news site is keeping the lights on. We have to fight for every page view, every penny’s worth of ad dollars, because it’s a competitive industry. That’s not a complaint. I wouldn’t have it any other way.

But things are different now. We’re in the middle of an unambiguous coup attempt. The massive level of voter fraud is so apparent, it takes a full-blown head-in-the-sand leftist to not acknowledge how bad things are. Unfortunately, there are many in conservative media who are doing the same thing. It’s not that they’ve stuck their heads in the sand. It’s that they don’t want to risk losing what they’ve built. I get it. I also disapprove.

In the latest episode of NOQ Report, we called out those in “conservative” media who have chosen to stand on the sidelines during this fight. It seems that most are doing it because they are beholden to corporate or Big Tech interests. For example, dependency on Facebook means avoiding topics that are anathema such as voter fraud. For others such as Fox News, it seems like they are beholden to other forces, perhaps the Chinese Communist Party, and therefore avoid the topic or even counter the narrative in order to stay in their puppetmasters’ good graces.

We’ve said it before and it needs to be said again. We would do better and make more money if Joe Biden wins. Outrage sells a lot better than hope. Four years of Joe Biden and Kamala Harris would make this site grow and expand our dwindling coffers. But this is America. There are more important things to fight for than the almighty dollar. We have to consider the damage done to our nation with a Biden presidency. More importantly, we have to consider the outright attack on our nation from forces domestic and abroad. We will fight them even if it does not financially behoove us.

We are calling on those in conservative media who have chosen to sit on the sidelines or even pretend like there’s no coup to stand down. If you’re not going to fight for this nation, what benefit are you after the fact?

BRAVO: Rep. Paul Gosar Stands Up for Ashli Babbitt, Demands To Know Who Executed Her (VIDEO)