Election night, explained: Here’s why we firmly believe President Trump will win in the end.

This is the reckoning patriotic Americans have been hoping for since it appeared there was an attempt to steal the election. The truth is coming out, even if only some of it, but it seems to be enough to give Trump supporters hope. 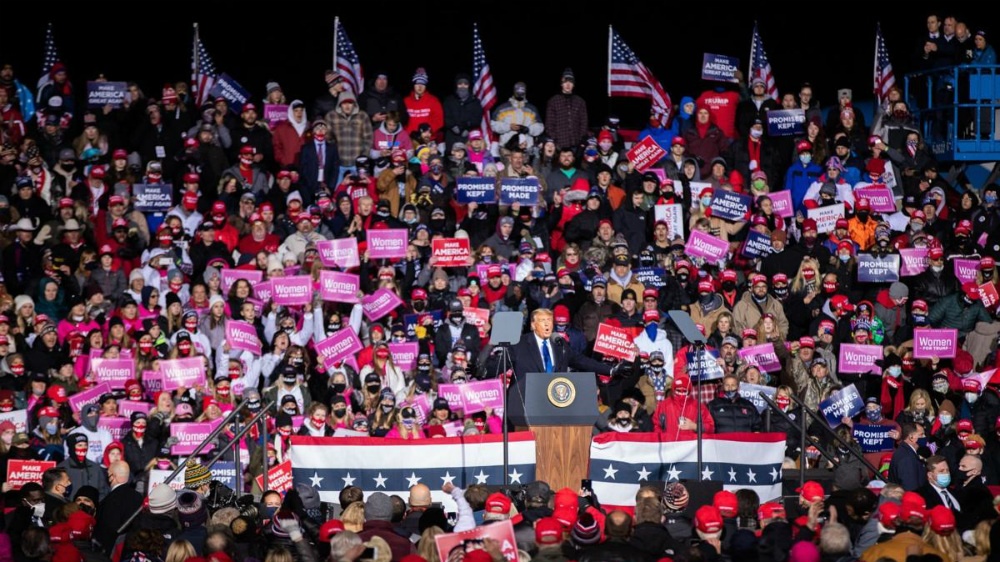 Over the weekend, I had a semi-viral Twitter thread about what happened election night and beyond. It was partially censored by Twitter, of course, but not before hundreds of thousands of people read them. I even did a more comprehensive follow-up article that explained my rational. Now, on the latest episode of NOQ Report, I elaborated further with my lovely wife and co-host, Tammy.

Here are the Tweets:

Questions have come in about why I am so sure @realDonaldTrump is going to win reelection when all is said and done.

No, it's definitely not wishful thinking. I'm a skeptic at heart and I hate being wrong.

I guess it's time for a thread.

What Democrats didn't expect is that their candidate would be obliterated in the actual lawful voting. They knew Joe Biden couldn't beat President Trump but they had no idea it was going to be a blowout.

Their initial cheating was insufficient, so they had to overextend.

It wasn't even close, as they quickly learned through reports from he field.

Their panic prompted them to turn to other states. Looking at the map, they considered Ohio but it was too challenging. They turned to Minnesota, Michigan, Georgia, North Carolina, and Wisconsin.

Then, they turned on their fail-safe: The Hammer and Scorecard.

The reason I'm so sure President Trump is going to win in the end is because Democrats were forced to be so sloppy with their fraud attempts that they made a multitude of mistake.

They just weren't expecting to have to contend with a Trump landslide.

Hope is important right now and being able to spread the truth is great. But mainstream media and Big Tech are suppressing the message. That’s okay. In the end, it only matters what happens with the courts, and they’ll side with President Trump.

This is the reckoning patriotic Americans have been hoping for since it appeared there was an attempt to steal the election.

The truth is coming out, even if only some of it, but it seems to be enough to give Trump supporters hope. https://t.co/Zws12zhqZv