Fox News blew their election coverage. Was that by design?

Fox News is compromised, and we saw it on full display last night during the election coverage 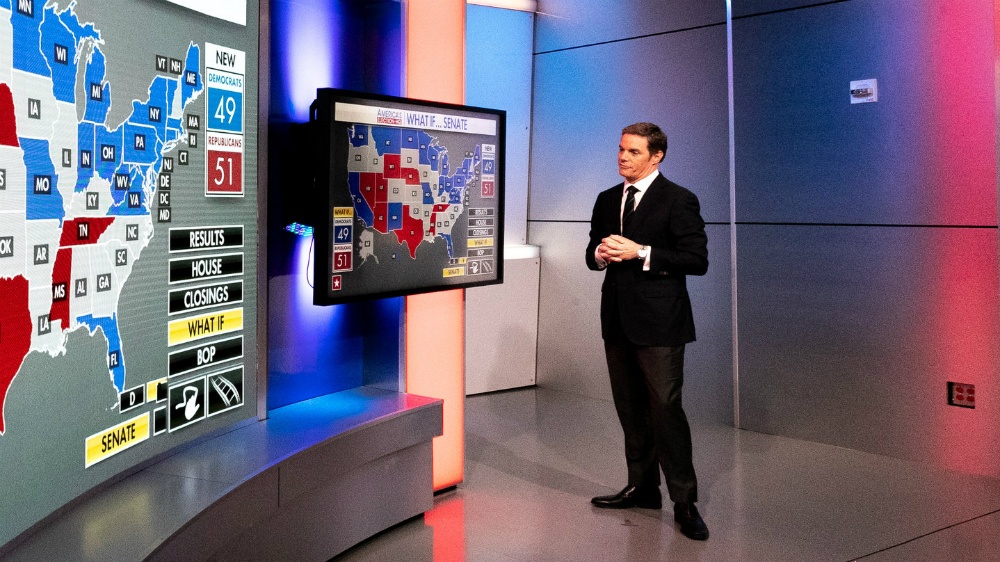 Fox News is compromised, and we saw it on full display last night during the election coverage! JD Rucker joined this special edition of Freedom One-On-One with Jeff Dornik to take a deep dive into the corruption we are seeing over at the most popular conservative news network. In every possible way from the nuances of their broadcast to the blatant actions they took in calling the various races, Fox News was, in many ways, worse than CNN and MSNBC. We didn’t expect them to be “pro-Trump” but working against Trump on election night was unacceptable.

Many conservatives and Trump supporters were extremely frustrating in how Fox News was calling states, especially when it came to holding off on calling Florida for Trump, all while preemptively calling Virginia and Arizona for Biden. There’s a strategy at play here, and a lot of it comes down to narrative, propaganda and voter turnout. The impact that this kind of manipulation could have would be to dissuade Republicans in West Coast states from waiting in line to ensure their vote gets counted.

The other angle that Jeff shared was taking a look at the Mainstream Media narrative throughout this election cycle, which was that Joe Biden was leading Donald Trump in the polls throughout by often times double digits. There were multiple reasons that they could’ve been doing this. However, it may have been supporting the narrative that the only way that President Trump could win would be through foreign interference or the GOP cheating, which would lead to a SCOTUS battle, all with the support of the America people. Couple that with the Fox News suppression of calling some of these obvious states for Trump, and we see an intentional narrative being pushed onto us.

Why is this happening? JD shares that the mainstream media is controlled either directly or indirectly by the Chinese Communist Party… and, unfortunately, Fox News is now finding themselves a part of the corrupted Fake News media. They may be influenced or controlled by the CCP, George Soros or another influential person or organization. Both Jeff and JD share specific examples from the Fox News Election Day broadcast that exposes just how compromised they truly are.

We also discussed potential voter fraud, which we then saw happen overnight.

Guys, do not give up.

We’ve got a nation to save!https://t.co/x6umatVfpB

We cannot allow Conservatives to be manipulated by Fox News anymore. It’s time we lump them in with the rest of the media… #FakeNews!

Why is the left deliberately trying to provoke a war with obvious ballot box chicanery?