On the latest episode of Two Mikes, they explore how the history of the Deep State in recent years is a warning for what's coming up in November. 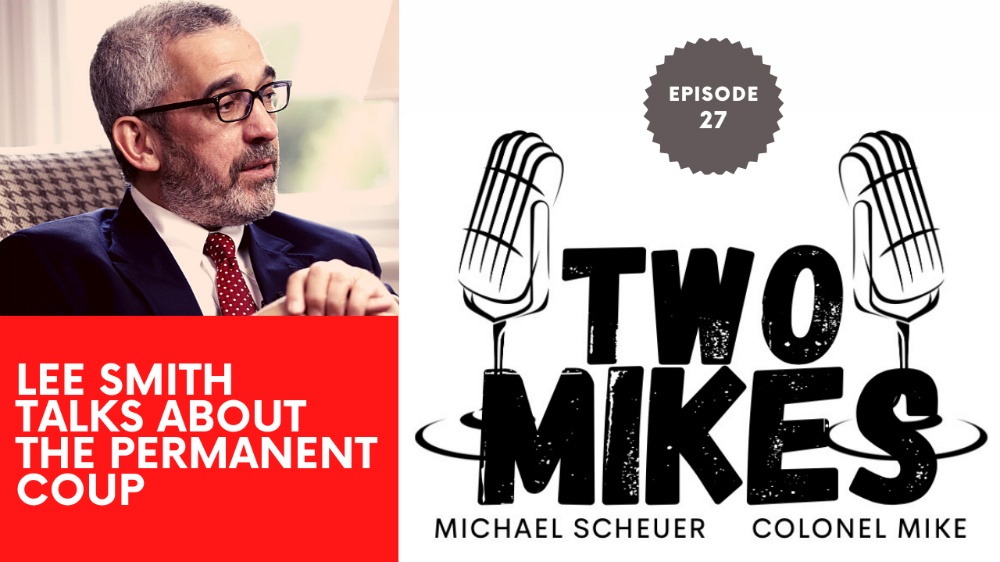 They failed. The Deep State. The Democrats. The Clintons. The Bidens. The Obamas. They all thought they could stop a Trump presidency. When that failed, they thought they could prevent him from reaching his reelection. Barring something crazy happening in the next three weeks (don’t count that out), they will have failed at that as well.

Now, the only question is whether or not they’ll be able to win in November. President Trump is fighting, as are his tens of millions of supporters. Author Lee Smith is fighting with his new book, The Permanent Coup. He joined Two Mikes last week to discuss the current state of affairs in America.

The left, the Deep State, mainstream media, and other forces behind the scenes are trying to keep this President down and steal the election. Author Lee Smith understands this and is spreading the truth to the world.